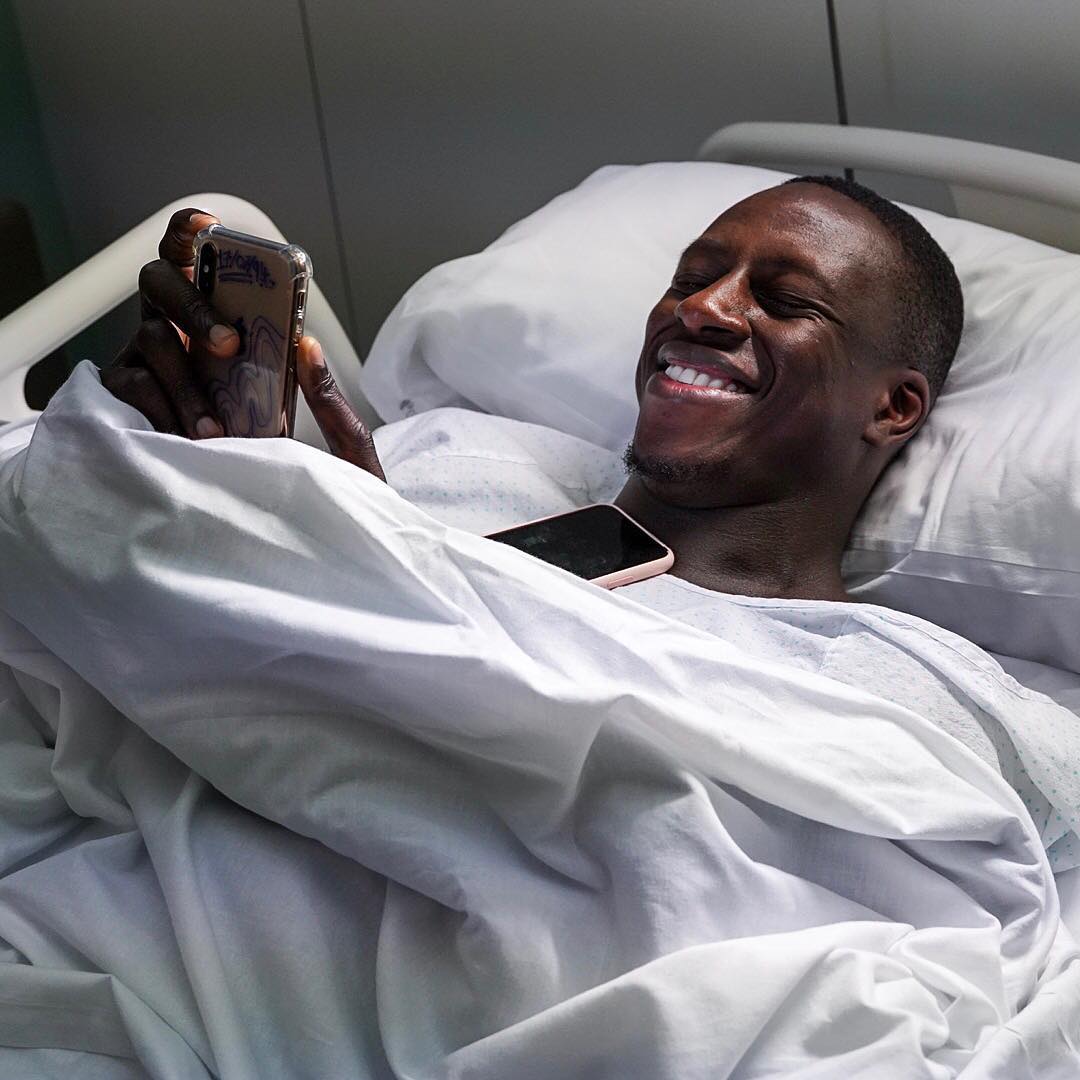 The French left-back pulls put his name from France squad after he travelled to join up with his national team-mates.

He visited Dr. Cugat’s clinic in Barcelona who revealed surgery was required on his left knee.

The surgery was conducted on Wednesday evening and no timescale has been given on the 24-year-old’s return to action.

A statement on the City website says: “The 24-year-old defender attended Dr. Cugat’s clinic in Barcelona where scans revealed that surgery was required.

“That surgery was conducted on Wednesday evening and everyone at Manchester City wishes Benjamin a speedy recovery.”

Manchester City lost Mendy to long term injury last season after rupturing the ACL in right knee, is unlikely to feature before the end of the year.

The Frenchmen confirmed injury on Instagram, saying “Other knee was jealous but the operation went well and its all good now be back soon guys u just have to found another FPL captain for some games.”