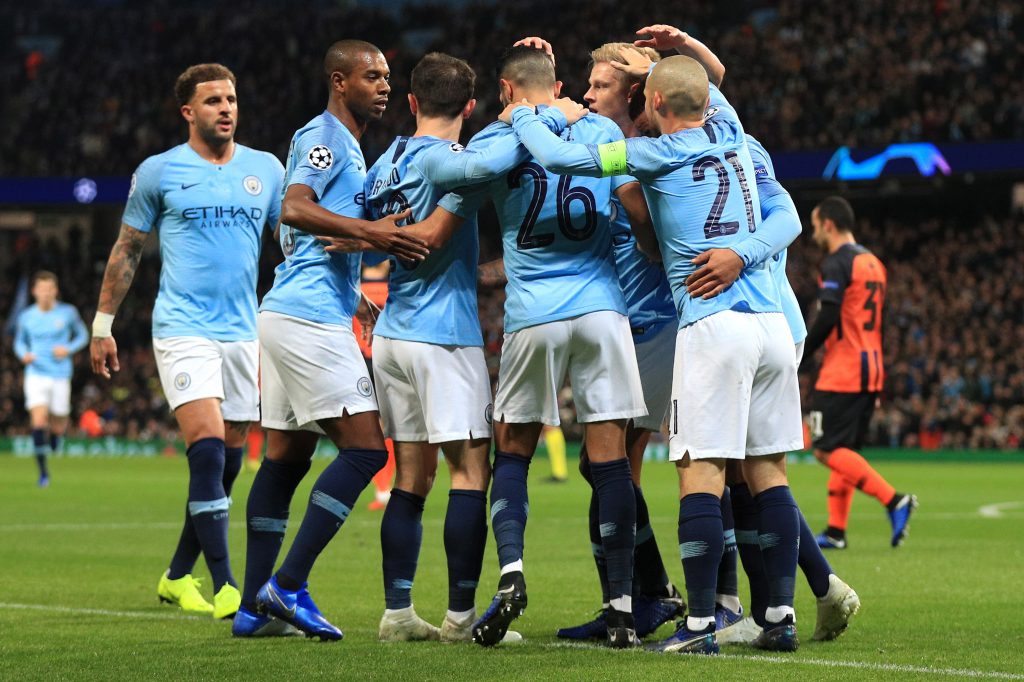 Liverpool’s star defender Virgil Van Dijk has admitted that Pep Guardiola’s Manchester City is the best team in the English Premier League at the moment.

At the moment there seems to be no stopping the current Premier League champions from making it two titles in two seasons. Manchester City didn’t even have to move out of 2nd gear to brush past their glorified local neighbors Manchester United.

Jose Mourinho’s side made the short trip across to the City Of Manchester and was handed a battering as the final score ended 3-1 with the scoreline flattering the Red Devils. The Derby was won in style by the team in Blue and it took them back to the top of the Premier League table with 32 points.

City broke plenty of records last term when they stormed their way to the Premiership and made history by finishing with 100 points at the end of the season. Guardiola’s side has now won 10 games and drawn two in a stunning record and they are on course to better their previous triumphs.

Liverpool is in close contention sitting in 2nd place and just two points of the pace of the leaders. Jurgen Klopp’s men are realistically the only challengers for the title in the top flight and completed a routine 2-0 victory against bottom of the table club Fulham at Anfield on Sunday. 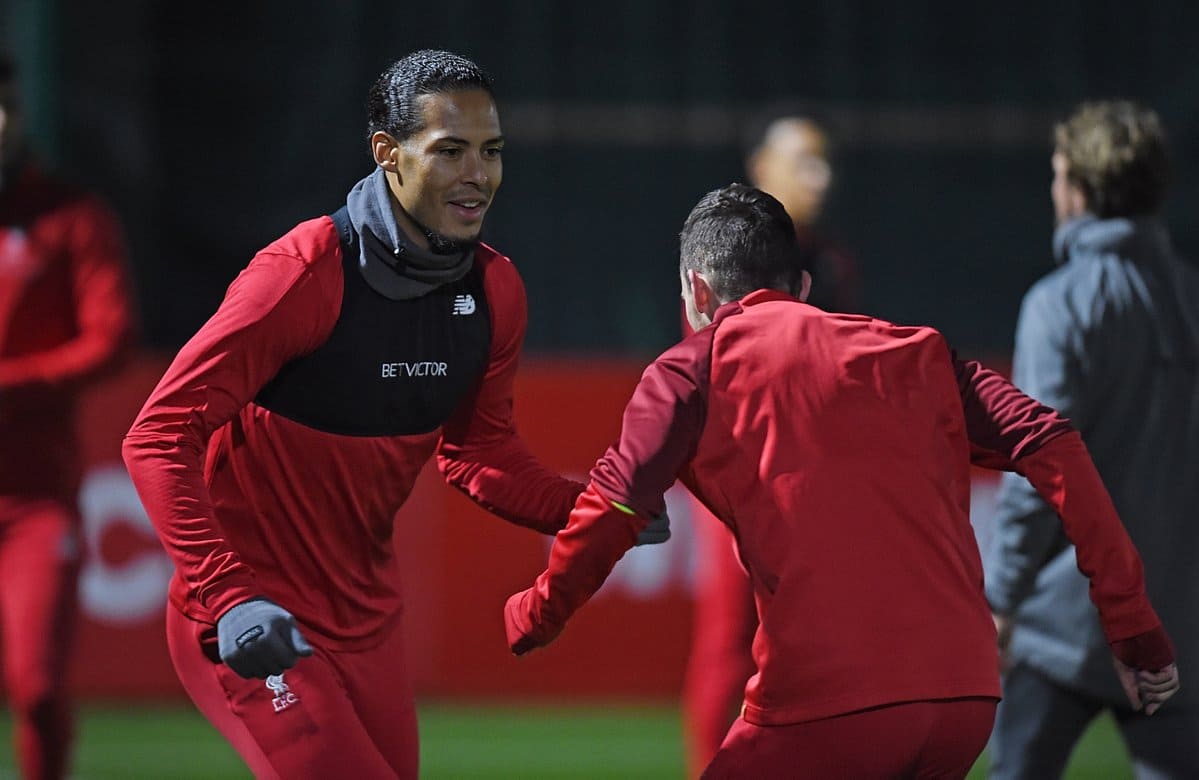 After the game against Fulham, Virgil Van Dijk revealed to Sky Sports that Manchester City are the best club in England but Liverpool will be concentrating on themselves and looking forward only to the next game, “They are the champions and the best team in the league but we will try everything to be as good as we can. We don’t have to look at others, we want to look at the games we have and the next challenge we have at Liverpool is Watford away, which is going to be tough,”

It will be extremely difficult for Liverpool to match with Manchester City for the Premier League title. Even Van Dijk, who is one of the best defenders in the world has sung praise that City is the best club in the league. The Dutchman is quite proud of his club but lives in a realistic world.