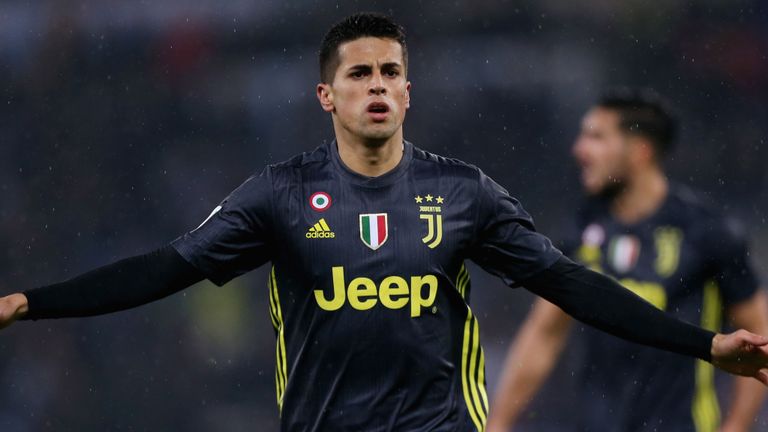 According to the latest reports, Premier League champions Manchester City are getting close to signing Juventus full-back Joao Cancelo in the upcoming summer transfer window to keep up their intensity for winning silverware on a regular basis.

However, runners up Liverpool came in close second just one solitary point behind Pep Guardiola’s side on 97 points. Therefore, the Spanish boss is looking to improve his squad wherever he can in order to maintain a degree of consistency and dominance for the future few seasons.

The 48-year-old former Barcelona manager is looking to sign a high quality right back who could provide stiff competition for his first choice defender Kyle Walker in that area. City is reportedly willing to allow Danilo to leave the City of Manchester Stadium in order to accommodate a new arrival.

Reports claim that the English giants are looking to snap up a deal for Juventus right back Joao Cancelo in the next few weeks. City is prepared to offer Danilo as well as cash to sign the versatile Portuguese international Cancelo.

Juventus are not interested in the 27-year-old Danilo and having purchased Cancelo only last summer for a transfer fee of £35 million, the Old Lady could obtain an impressive piece of transfer business by selling him for £42 million to Manchester City.

Cancelo is a very good passer of the ball and has some very powerful attacking traits as he makes his tremendous gut-busting runs on the right-hand side of the pitch which should allow him to fit in well under Guardiola’s philosophy. The 25-year-old could give Walker a solid push for a starting berth next season if City purchases him in the summer.