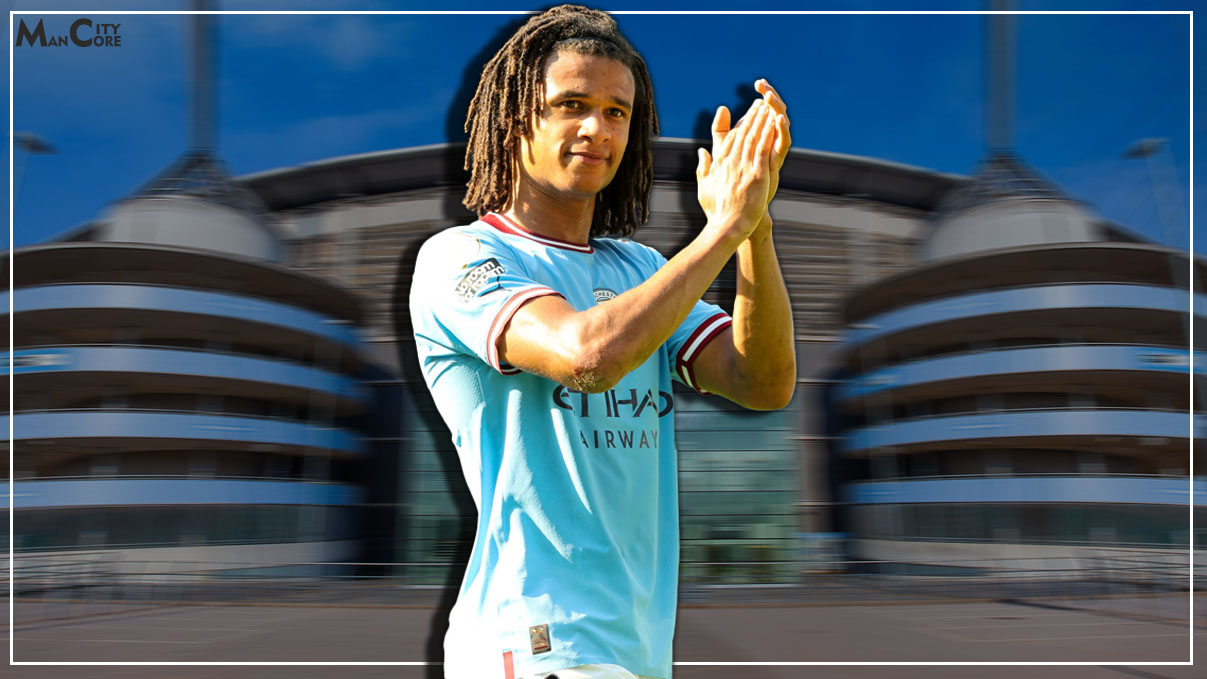 Manchester City’s seasonal injury woes started this weekend in their 3-3 draw with Newcastle United on Sunday, where Man City had to fight back from 3-1 down to salvage a draw against the Toon. Before all the drama unfolded in the second half, Dutch defender Nathan Aké suffered an injury that forced Pep Guardiola to withdraw him after just 21 minutes of play.

He was replaced by Ruben Dias and looked quite dejected when he came off the field. Aké has started all three of City’s games this season after his proposed move to Chelsea collapsed earlier this summer.

After the game, Pep Guardiola was asked about Aké’s injury and the manager said “I think it’s his groin”.  Reporters asked if Nathan Aké could feature in the club’s friendly against Barcelona midweek and responded that it would “absolutely not” be possible.

Further tests will be carried out to determine the nature of the injury. Guardiola would hope that the defender won’t be out for too long. It remains to be seen if Saturday’s visit to Crystal Palace would come too early for the #6 to return to the field for his club.