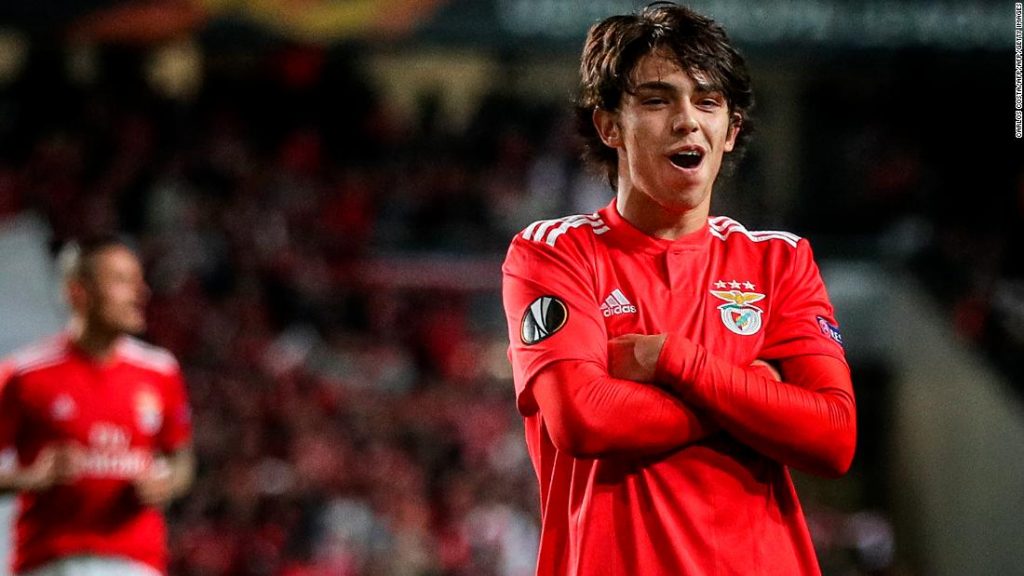 From the land of Cristiano, another Ronaldo is in the making. The 19-year-old is another man to fear among-st the Portuguese forwards, second only after Ronaldo.

The Portuguese also have Bernardo Silva as a threat in the midfield but to acquire Joao Felix is what seems to be the A list of top European clubs, including Manchester City. Besides being a goal-scoring threat, Felix has innumerable amount of years to play.

In addition to Manchester City, the clubs like Manchester United, Barcelona, Juventus and Real Madrid have shown interest. And I say, let them fight for the player whose resemblance we already have in Phil Foden. Not in the star books yet, Foden is one to be nurtured more than any other youngster.

I’ve seen the spark in Foden, the zeal to win games for Man City, willingness to slog for his squad and admiration of becoming World’s best. Phil Foden has pleased me to be a better player for City than what an outsider in Felix would have done. Maybe, Felix is brilliant but not a £100 million brilliant-ee.

“They’ve got a young player in Phil Foden who, quite frankly, would be playing at 90 per cent of every other team in the planet.”

“So to bring this guy in I think would knock him back, so why would they do it? The guy Foden is going to be sensational.”

“Yes Felix is a great player, but you know what, I don’t think his game is suited to the Premier League.

“You spoke about Ronaldo, Ronaldo’s got a different body shape. He’s certainly physically stronger than Felix.

“Yes Felix is only 19 and he will get stronger as Ronaldo did.”

“I’m just not convinced the Premier League is the place for this guy.“

I would be lying if I said that I don’t agree with Steve Nicol. The talent that Phil Foden is has been overshadowed by the likes and brilliance of Sergio Aguero and his partners which otherwise in any other team would have given him enough game time.