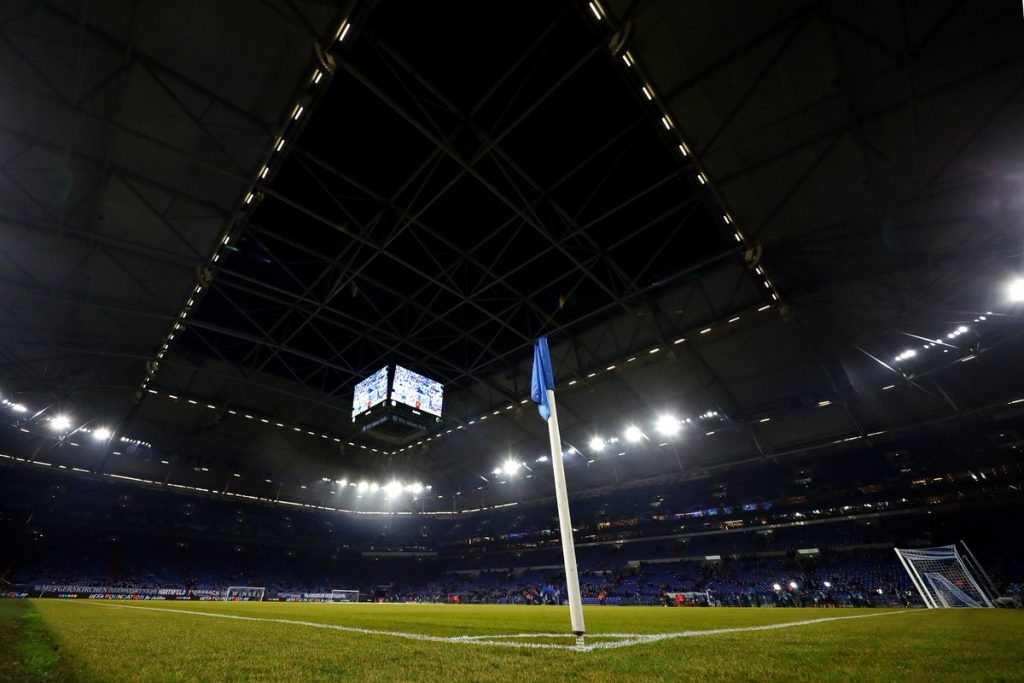 According to reports, one of the travelling fans of Manchester City is in critical condition and in hospital. The incident took shape after Manchester City’s dramatic late win over the German squad in Champions League round of 16.

“The club are working with Greater Manchester Police and German Police to ascertain more information, Anyone with information that can help the Police should contact 101.”said City.

“Club staff have remained in Germany to support the family of the injured City fan.”

“Manchester City are aware of an alleged assault after the match at the Veltins Arena in Germany last night,” the statement added.

In a game full of twists and turns, ups and downs, City who took the lead on initial stages were 2-1 down owing to two penalties until last 5 minutes of the first half. 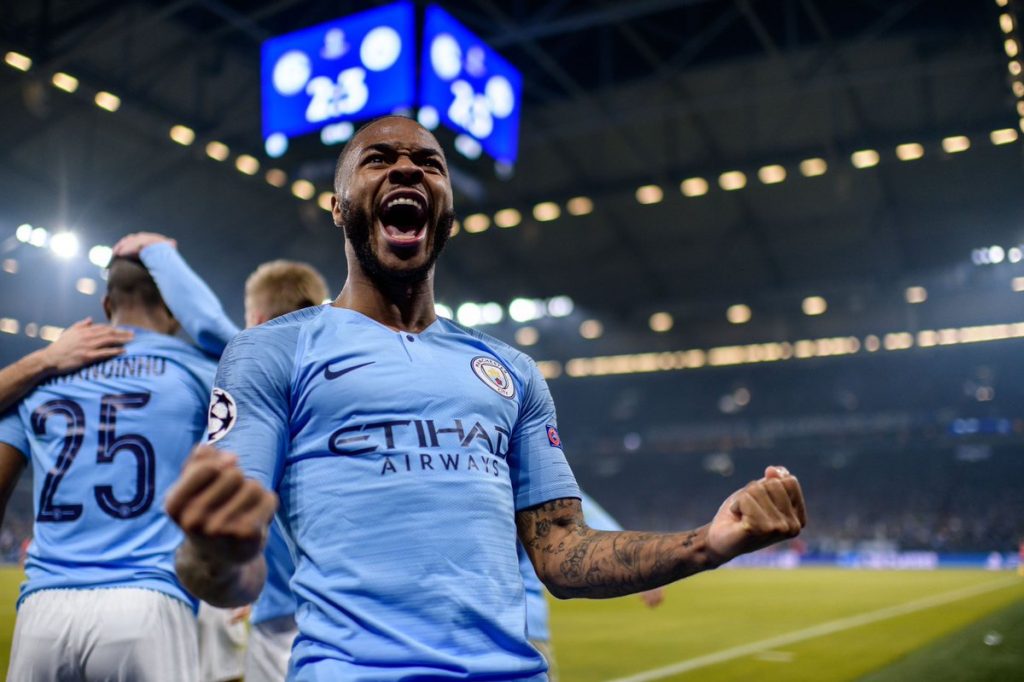 A 10-men City won the game 3-2 courtesy savior prone goals from Leroy Sane and Raheem Sterling. After the game, the violent clash took place between the 32-year-old injured City man and two Schalke fans, in and around 10:50 pm.

The City fan was “hit by a blow that caused him to fall to the ground. In this fall, he suffered a massive, traumatic brain injury,” the statement added.

The man is speculated to be in “acute danger” of dying which we hope doesn’t hold to be true. The support staff of Manchester City is said to be with the injured in Germany and so are all the fans of Manchester. Get well soon!