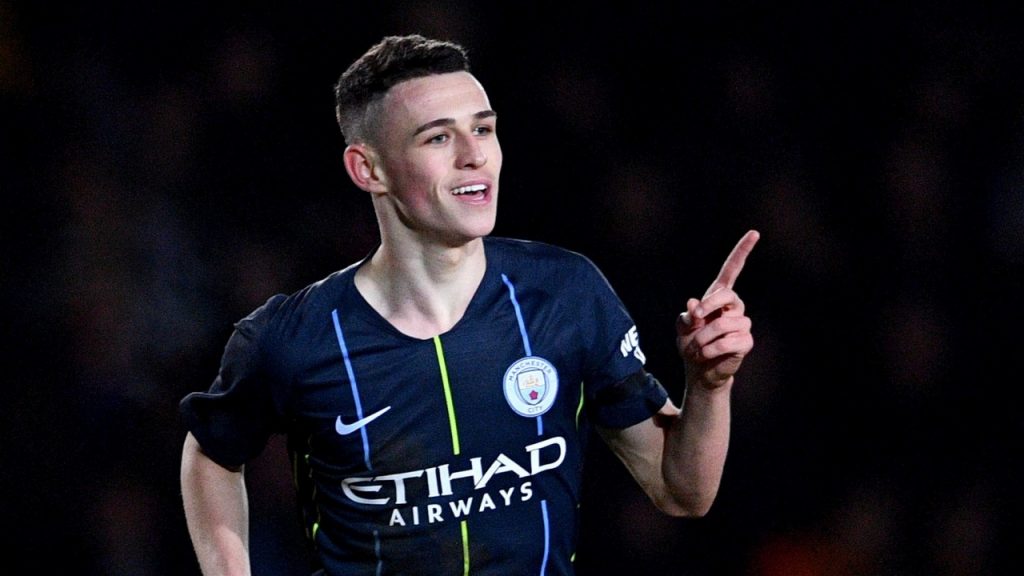 In Phil Foden, Manchester City have found a prince to hold the helm of the midfield who will keep the opponents defence at sixes and sevens, in near future. The 18-year-old, only in his teenage has already been compared to a footballing great. Still in the dawn of his career, Phil Foden has tagged as a bright future prospect.

Last night, in the FA Cup game against Newport County, Phil Foden displayed his prime game, scoring two goals in City’s 4-1 victory. The player’s talent is unquestionable and so was his performance. The players performance gained laurels from all over but it were former Liverpool defender’s Stephen Warnock words that would have meant world to him.

He said: “I think last night was a big step in his career to show the maturity, to play on a pitch like that and know there is a big pressure playing against a team like Newport.”

“It’s a daunting place to go because big teams have lost at that ground and he will have had that in his mind. He would be thinking ‘we need to be professional and do a good job tonight.”

“It’s another step to show Pep Guardiola that he’s maturing as a player and he is understanding what is asked of him. It was difficult conditions to run with the ball but he looked at ease.”

“Even his passing on such a difficult surface was perfect and he put in a real mature display.”

“Last night he showed great maturity and he looks like a proper player. You can hear it in Pep’s voice when he talks about him. There is almost a giggle of excitement about how good he can be.” 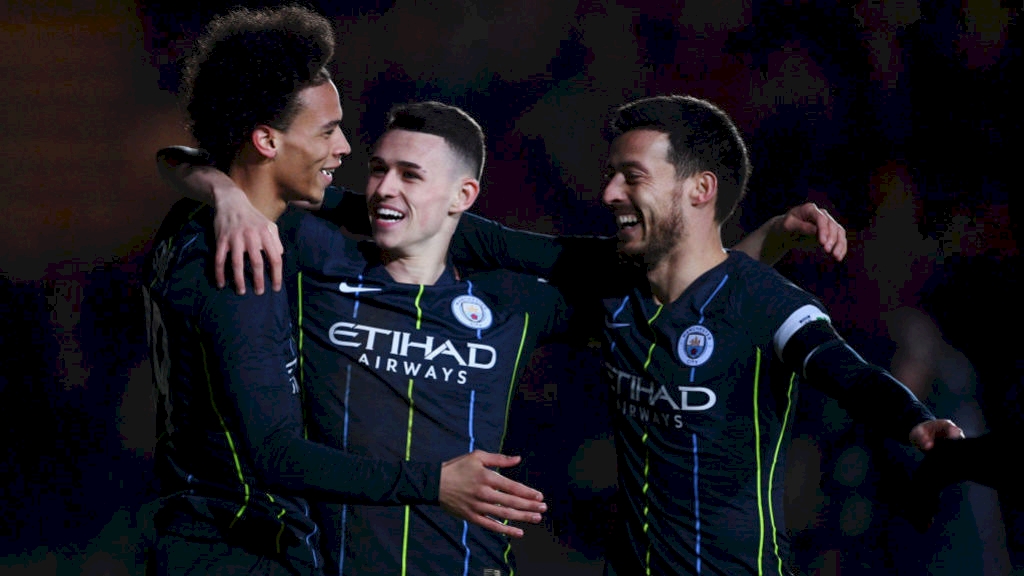 The midfielder’s real passing and undying attitude towards goal was enough for the Liverpool man to compare him to Andres Iniesta.

He said: “You’re always trying to compare players. I said Iniesta as he’s the only type of player who can beat a man, get his head up and pick a pass.”

“I think his range of passing as well is very good. He’s not shy of passing forward or switching play with a 50 or 60-yard pass as he has that in his locker.”

There are many whom we compare at the age of 18, but it will be Foden’s development and work ethics that will rail him towards success or derail him from achieving great. The youngster has an array of potential and skills, he only needs to put those into the pitch consistently to fill in the shoes of ageing David Silva.