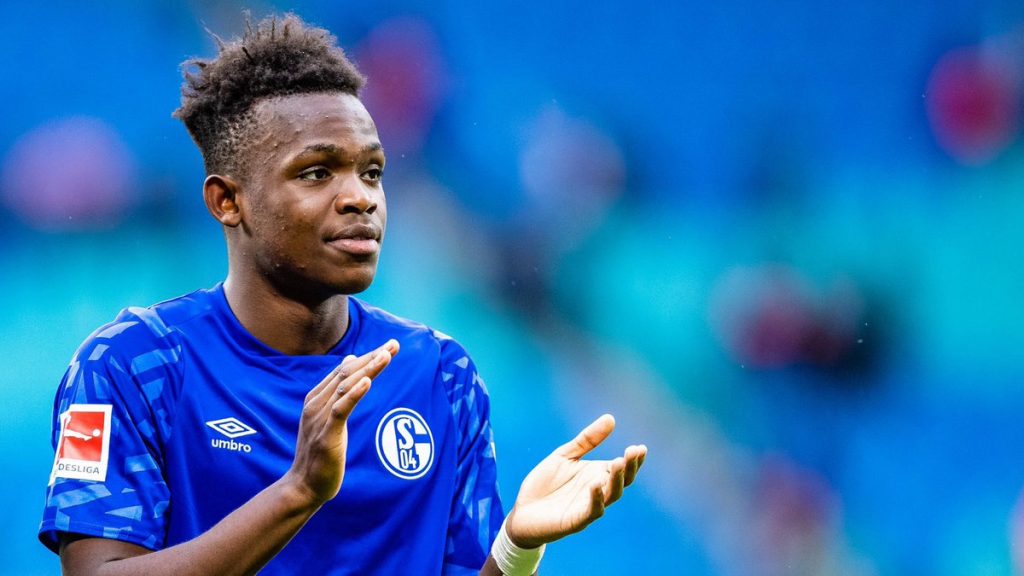 Rabbi Matondo’s stock has seen a steep rise since his switch to Schalke in Jan’ 2019, legally binding himself with the German side for four year with Manchester City picking up £11 million for his services.

Following the trails of Jadon Sancho & Brahim Diaz, increasing opportunities in the first team influenced Matondo to seal a move away from Manchester.

Speaking with Manchester Evening News, Matondo narrated his departure from the club and the difficulties to break into Pep Guardiola’s side.

“I thought I was probably in the top three youngsters [at Man City] but knew I had world class players in front of me in Sane, Sterling, Mahrez and Bernardo, so the path to breaking through looked very difficult and I had to make a decision.” 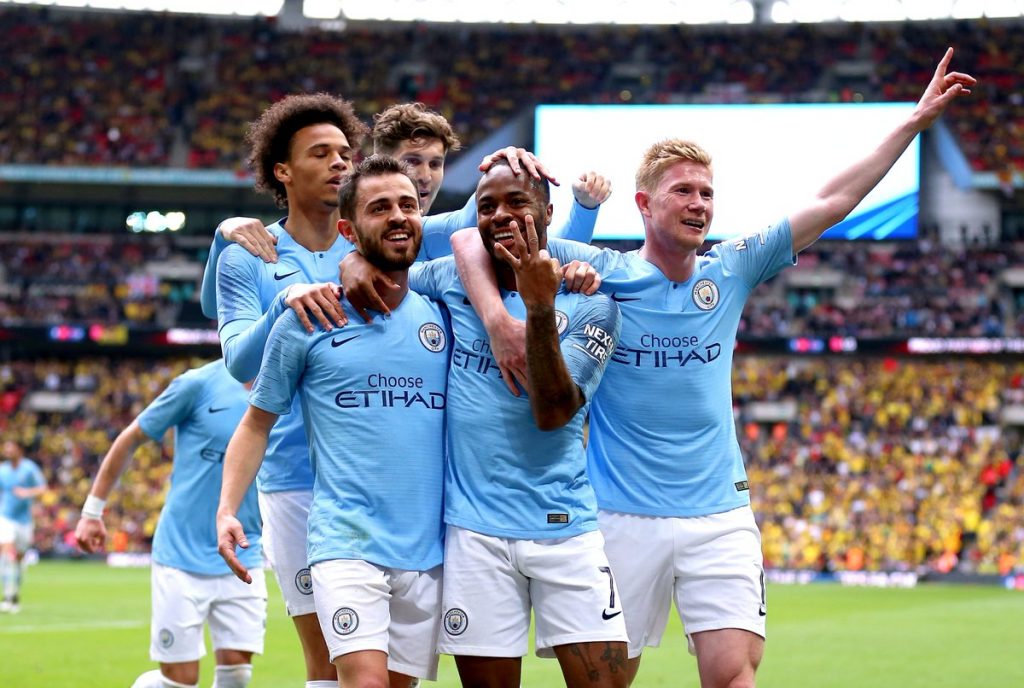 Rabbi was tipped for breakthrough into the first-team, but drying opportunities forced him out the door with Schalke promising first team football.

“Obviously the goal was to make it at Man City. The time I spent there really improved me – playing in the UYL was a massive highlight,” Matondo said.

“But there comes a time when you have to decide what’s best for you in terms of playing first-team.”