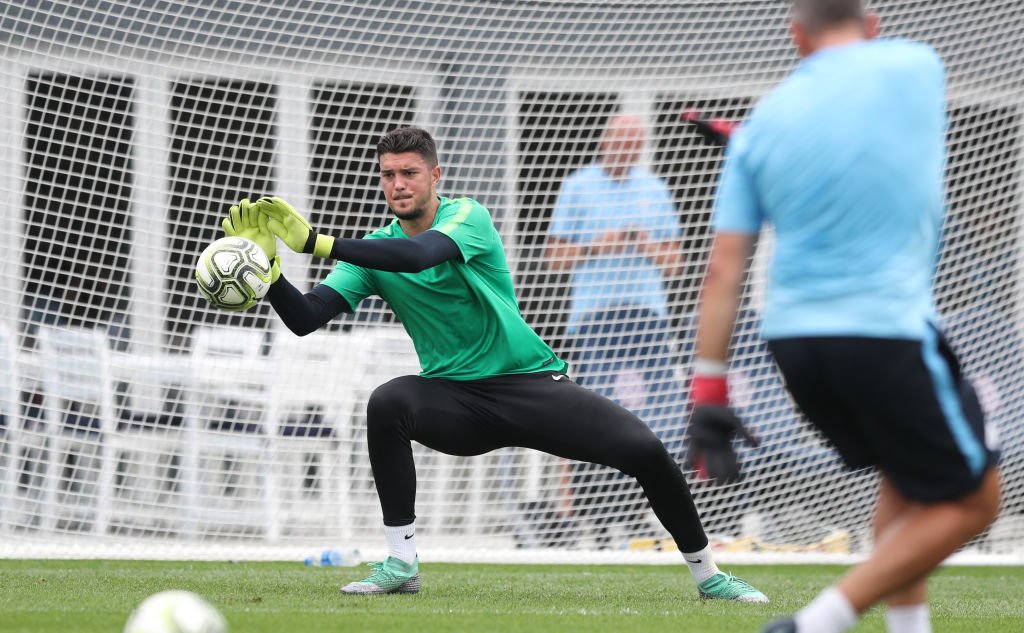 Man City Academy goalkeeper Aro Muric has left the club and will join NAC Breda on a season-long loan.

Muric was the part of Man City’s US pre-season tour and NAC had to wait for City to finish their pre-season. The British returned last weekend and so the transfer could be put in order quickly. 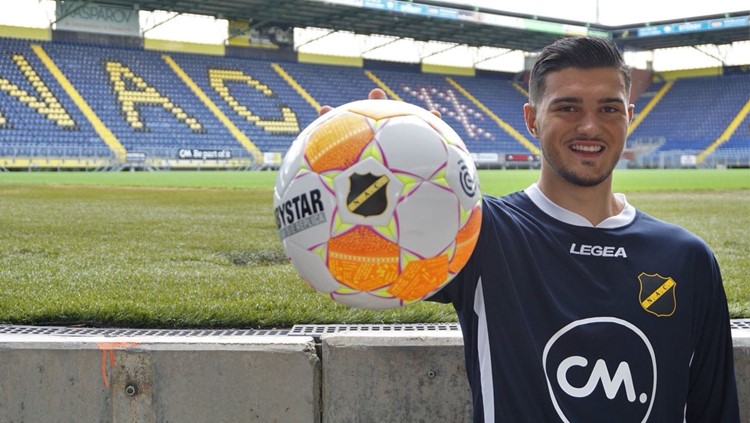 Hans Smulders: “For us, attracting a new keeper, especially after Nigel’s departure, was a priority. Aro is a talented and physically strong keeper, who despite his young age is ready for a challenge at the highest level. He connects directly with the selection today and has to compete with our other goalkeepers for a place under the bar. “

Muric: “It feels good to be able to play in Breda next season. I hope I can help the team and we have a good season together. I can not wait to show people here what I can do. “

Official: NAC Breda have announced the signing of goalkeeper Aro Muric (19) from Manchester City on a season-long loan deal. pic.twitter.com/OzgWbc2GtT