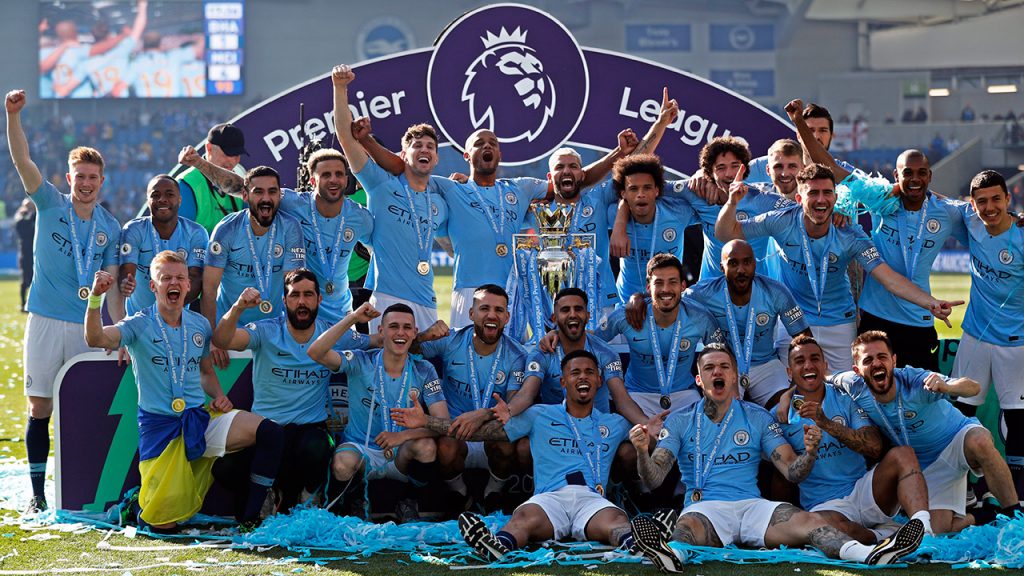 I would not waste a single second of yours. Yes, Manchester City are the new dominators of English football.

Call them the United of Ferguson Era, Real Madrid of Champions League, Barcelona of La Liga or Juventus of Seria A. And now, Pep Guardiola led Manchester City is an alarming set of affair for world football. Finally, we have a City squad to keep opponents on their tenterhooks and awake at nights.

I often joke that there are two aspects of City, one with Guardiola and one without him. If the former is a knight the latter is a slave. I mean no disregard to the players bit aren’t they 200% of their real self under Guardiola. From a rough diamond they become a polished one, from an empty barrel they become a valuable one and from a team of traditional players they become an indisputable one.

In only his 3 years of stewardship, Guardiola has managed to scare the crap out of every renowned manager that they think twice to pace him. Attaining 100 points in a season is next to touching the horizon and scoring 98 in second is getting over the horizon. The standard that was once 85 points has now kissed the 100 mark, thanks to Guardiola.

This kind of domination was never witnessed in Premier League before. We would rarely see teams sensing 85 points mark, even the Invincible of Arsenal or treble winning United could not do so. There are aplenty reasons to bow down to City of last 2 seasons and 2 more to come. Until and unless Guardiola is on the helm, losing is not a tangibility.

But he has to leave sometime. And the day he does, will we be able to continue our dominance. Of course, we would because we have no Glazers. The owners and top board of Manchester City is so much so qualified that every contingency can be solved. Finding a Pep Guardiola replacement will be improbable but not impossible.

As a Citizen, I would want City to continue encoring their regularity but as a football fanatic, I would not want the age old rivalry between big 6 clubs to diminish even a little. The fight for the title amongst these 6 teams is what makes Premier League a tick.