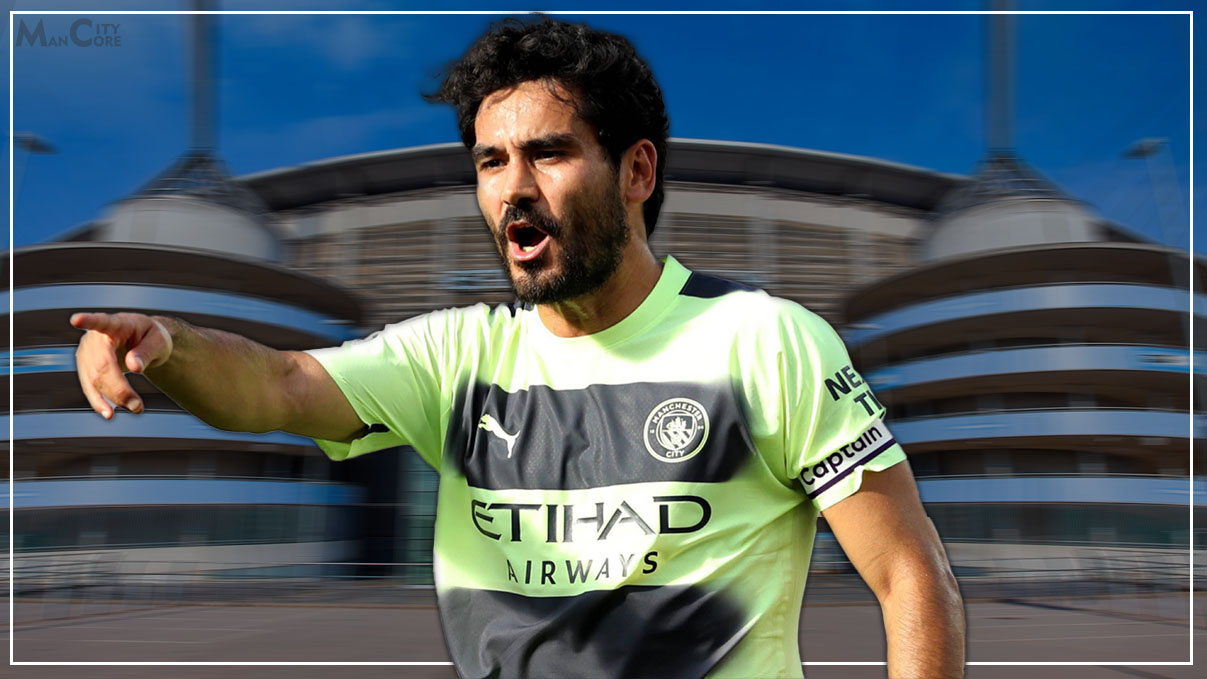 New Manchester City captain, Ilkay Gündogan is in line for a new bumper contract. The first signing of Pep Guardiola’s era has been named substantive captain after the departure of club captain Fernandinho. This move by Guardiola all but confirms how important Gundogan is to his plans this season and beyond.

The 31-year-old German international has previously indicated that he is in no rush to renew his contract, but media reports indicate he is not opposed to staying at the Etihad. Over the weekend, he started and scored the first goal in the victory against AFC Bournemouth and produced an all-round display against the Cherries.

With less than 12 months remaining on his current deal, Man City remains desperate to tie him down to a new deal that would see an improvement in his current £150,000 a week contract. After being named club captain, it becomes very unlikely that he will follow stars such as Raheem Sterling, Gabriel Jesus and Olek Zinchenko out of the club.

Negotiations over the new contract could start after the 2022 FIFA World Cup when City’s number 8 is expected to be a star for Germany. The club doesn’t expect negotiations to be difficult and could be agreed upon before the end of the year.