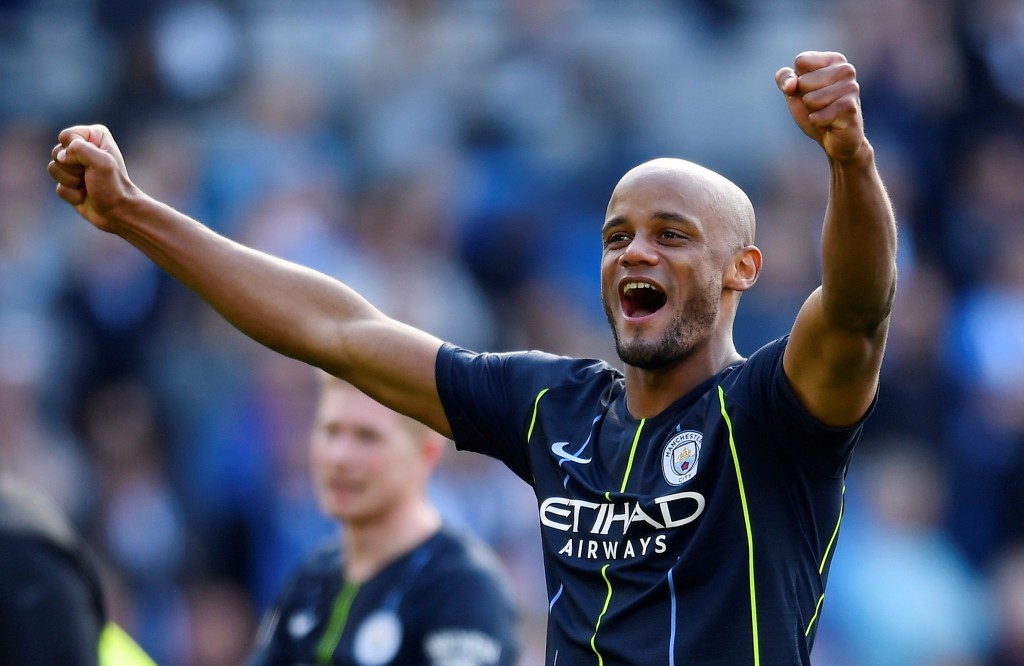 The end to a season is start of transfer rumours. Let’s begin the gossip galore then because these two seasons may be a rest for our players but no for me and many authors out there.

Manchester City who in reality should not tailor an already significant side but the only constant is change which means City to require some change apart from already finding a Fernandinho and Kompany replacement.

This time Mr Guardiola wants to strengthen his squad with a quartet that when classified demands one defender, two midfielders and one striker. Pep Guardiola only knows how to win. Like literally, we just finished the campaign and this guy has already started scouting. He doesn’t rest, he doesn’t stop. He keeps on finding match-winners.

The first on his list is Atletico Madrid midfielder, Rodri. Definitely a Fernandinho replacement that we have been talking since always. The City scout are mindful of his release clause that sound around £60m. We can vouch on this Spanish international to turn things around.

Frankfurt striker Luka Jovic is also being recognised highly but if his team doesn’t qualify in continental league, should they do so we’ll be denied of the striker. Jovic is valued in and around the £50m mark.

Reports suggest that City are also showing interest in the 19-year-old Benfica midfielder Joao Felix. The midfielder has shown great intent playing for the club and can be a long-time investment.

We also require a centre-back to strengthen the only hole, though not that big to be fixed. Matthijs de Ligt, the mighty Ajax captain is a big buy whose market value only has an exponential increase. Personally, I would want these Dutch international to be seen in Blue jersey.

A Riyad Mahrez like new signing will ensure us a hat-trick of trophies which therefore makes these two months a preparation of solid test to come.