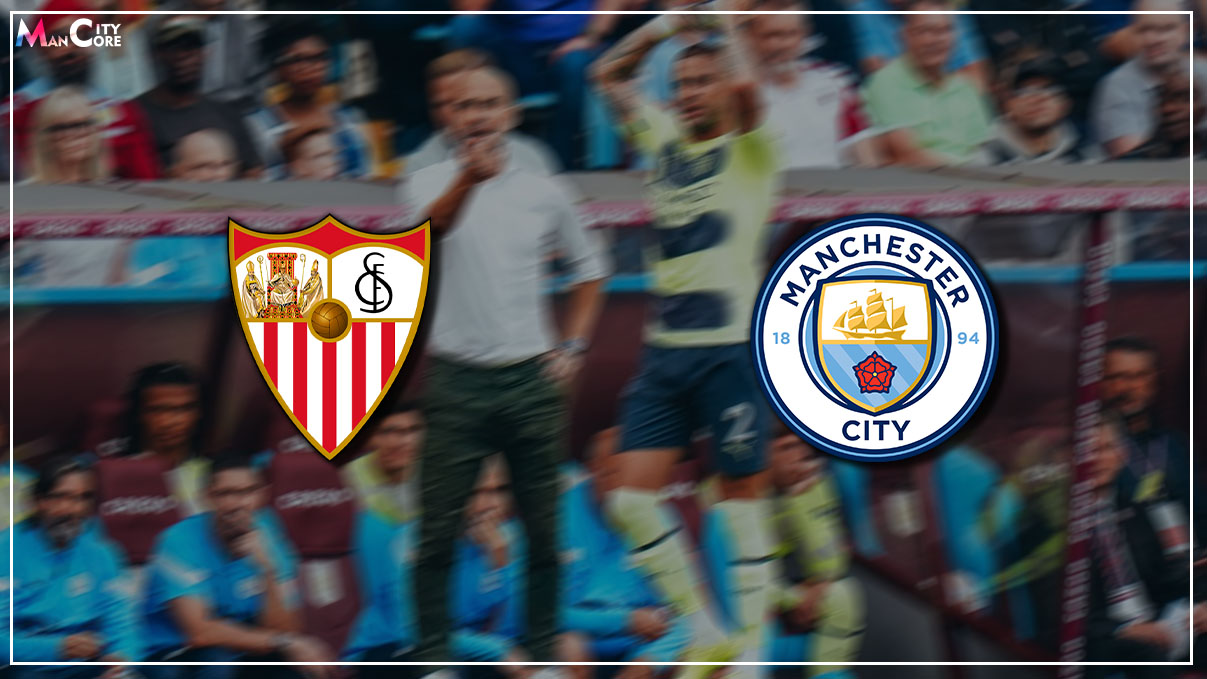 The new UCL season kicks off for Manchester City later this evening. Once again, the target is to finally capture the ever, evasive big-eared trophy. Throughout Pep Guardiola’s time at Man City, the club have come close yet so far from a first UEFA Champions League trophy. The club made it to the final in 2021 but ultimately fell to Chelsea in Lisbon. Last season, they once again fell to eventual winners Real Madrid in the semi-final.

The first game for Manchester City this season is an away trip to Sevilla tonight. The tie at the Estadio Ramon Sanchez Pizjuan, presents an opportunity for City to start on the right note against a Sevilla side struggling domestically. On the other hand, the Cityzens have enjoyed a fairly good start to life with Erling Haaland already banging 10 goals in the PL.

Pep Guardiola’s headaches in terms of dealing with injury has already started. Aymeric Laporte has been out with a knee problem and has been joined on the sidelines by experienced fullback, Kyle Walker. In his pre-match press conference, the gaffer confirmed the injury to his right-back who could not finish the 90 minutes against Villa. Pep noted that he’s unsure when Walker could be back even though the injury isn’t too serious. He could miss games this weekend and next week’s game against Dortmund. However, the club remain optimistic about his availability after the September international break.

This comes at a time where John Stones has also been ruled out of Tuesday’s game and effectively this weekend’s.

“John and Kyle are injured,” Guardiola said. “Stones arrived this [Monday] morning feeling good. We are lucky Akanji is here, that’s why the club moved quick and we brought in players in this position. John and Nathan [Ake] are not quite reliable right now week in, week out. But it is what it is. With this incredible schedule, the players cannot sustain this demanding scenario for a long time.”

In their absence, Joao Cancelo could move to right-back while Sergio Gomez or Nathan Aké deputise at left-back. City’s new signing from Dortmund, Manuel Akanji is expected to replace Stones particularly because Nathan Aké just recently returned from the treatment table himself.

While injuries are a hazard of the game, Guardiola would hope that Manchester City can get through this evening’s game unscathed, particularly in defence, where another injury to any of the remaining players could put the club in big trouble defensively.