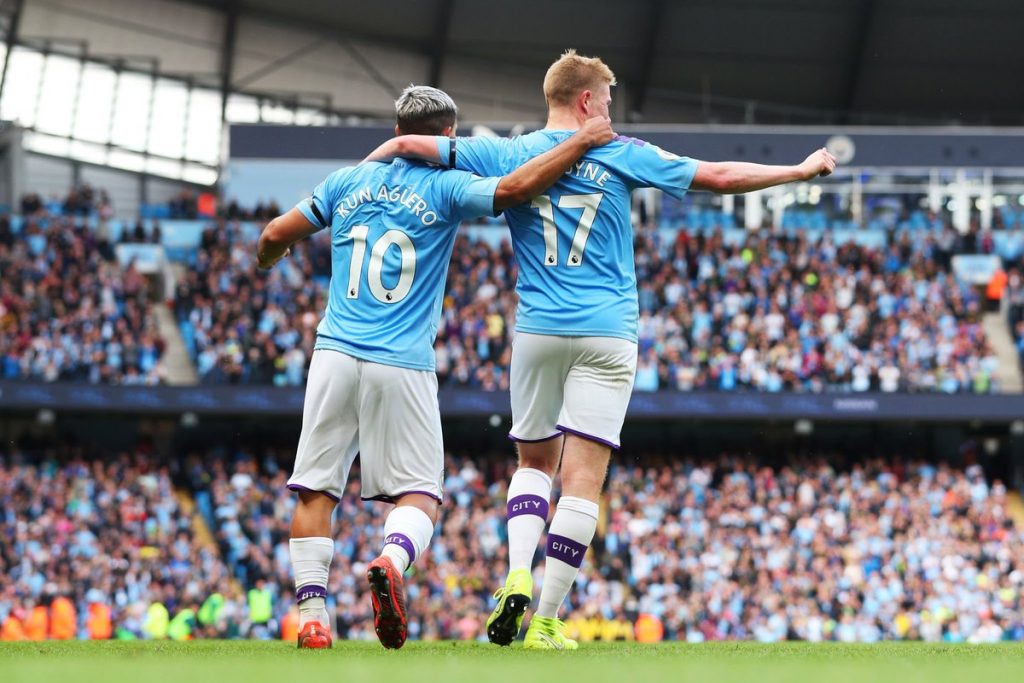 The talismanic forward whose strike brought our first title in 44 years has already added four Premier League crowns to his name. Aguero (180* goals) pipped Thierry Henry (175 goals) to achieve the all-time leading foreign goalscorer when he netted a hat-trick at Villa Park at the beginning of January. His hat-trick also surpassed Alan Shearer record for the most PL hat-tricks.

With the Premier League to return, if the Argentinian managed to add 7 more goals to his name, he would equal Andrew Cole (187 goals) in the third place for the all-time leading Premier League goalscorers. With 4 more goals, Kun would outclass Wayne Rooney for the most number of goals scored for a single Premier League Club.

The 32-year old currently sits 3rd in the 2019/20 Premier League season topscorer list with 16 goals and can be expected to end this season collecting his 2nd Premier League Golden Boot of his career. 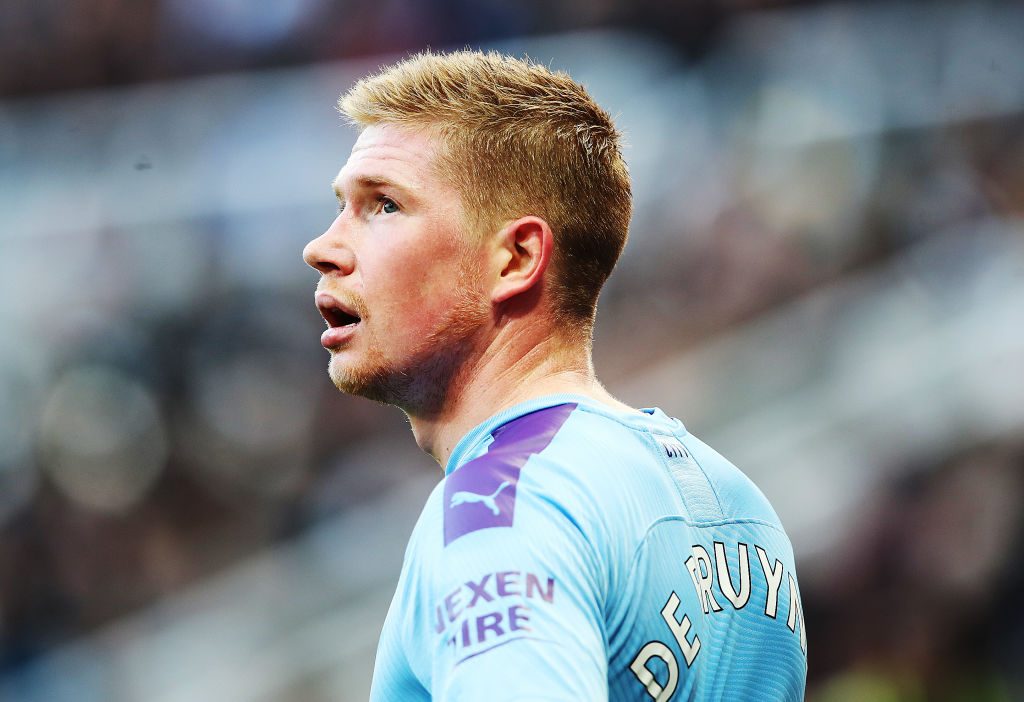 The midfield maestro needs no intro of the final ball he provides as he is likely to retain his playmaker of the 2019/20 Premier League season with 16 assists to his name. The Belgian is the only player in the PL history to create 15 assists in 3 separate seasons.

Meanwhile, Manchester City veteran David Silva is approaching dusk over his career with us, he may end his campaign in a high note by providing 5 more assists which will overtake Steven Gerrard and Dennis Bergkamp to place him in the fifth place for all-time leading assists provider.