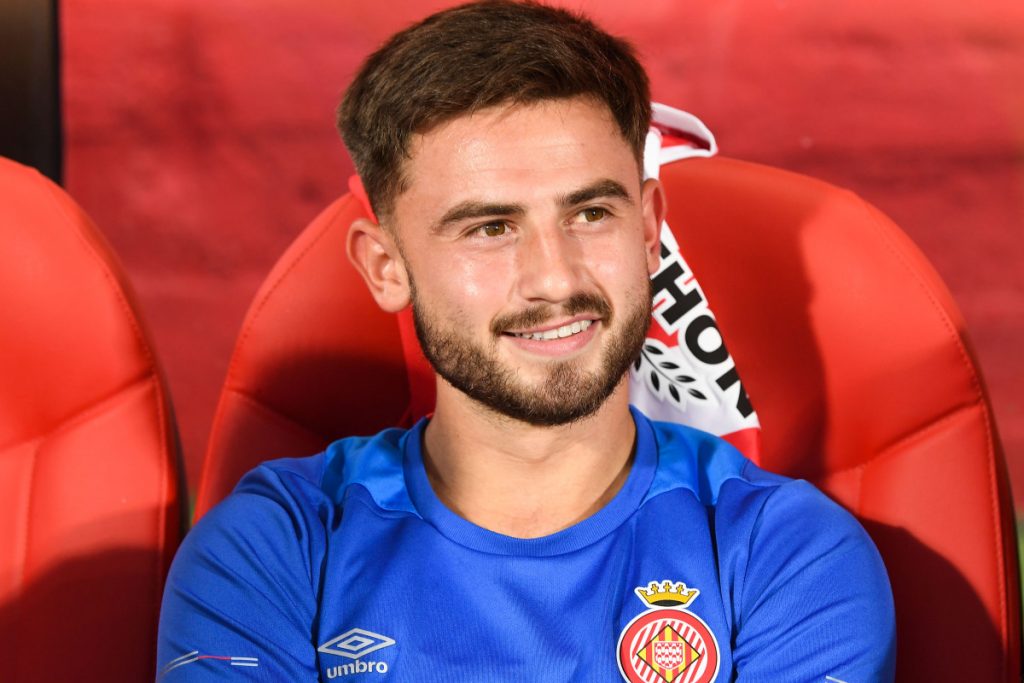 According to reports, Norwich are set to make their first signing of the summer following Premier League promotion and the 22-year-old is set to undergo a medical in Anglia.

“The clubs are in the process of agreeing a season-long loan,” said an Etihad Stadium source.

Manchester City signed Patrick Roberts for something around £12 million in the summer of 2015. He showed his quality during two-and-a-half years with Celtic, winning the Scottish Premiership three times and the Scottish League Cup and the Scottish Cup twice. Roberts made over 82 appearances for Celtic in all competitions, registering eighteen goals in the process.

Roberts spent last season on loan in La Liga with Girona but he failed to make an impact as they were relegated from La Liga.

Man City are keen for Roberts to let him get regular top-flight football away from the club and with a medical done at Carrow Road, it looks like he’ll be getting that experience with the newly promoted side.

@ManCity winger Patrick Roberts is signing for Norwich on loan for the season. Medical all done, first signing since promotion secured. Man City impressed with Norwich after the success of Angus Gunn loan in 17/18 #ncfc