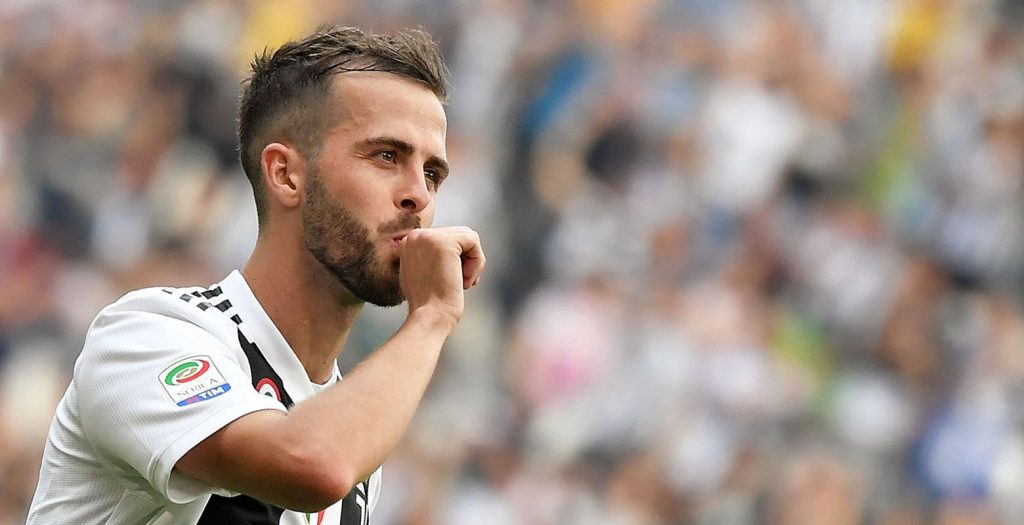 Manchester City are keen on signing the Juventus midfielder Miralem Pjanic, who would cost around €100million (£89million).

As per Tuttosport report says Man City have ‘surpassed’ Chelsea and Barcelona in the race for Pjanić.

To repeat, Man City are denying that they aren’t targeting a midfield addition. However many sources (Di Marzio, Pedulla, Tuttosport, TMW, Sportmediaset) continue to insist City’s interest is genuine.

Despite the club’s claims of not wanting a high-profile midfielder, Manchester City are readying a super-offer worth up to €100million for Juventus star Miralem Pjanic (28). Chelsea and Barcelona are also pushing for the Bosnian. [Tuttosport] pic.twitter.com/yjcacIqrWK

Meanwhile, Chelsea are reportedly considering to bring Joe Hart from Manchester City. Thibaut Courtois may leave Chelsea this summer and the club are looking a move for City goalkeeper Joe Hart as Courtois replacement.