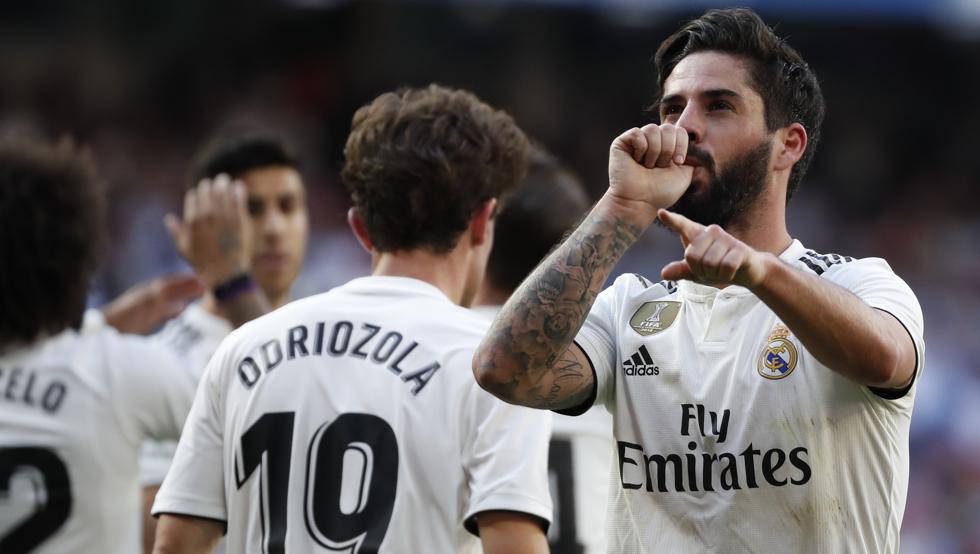 Manchester City manager Pep Guardiola reportedly wants to snap up a deal for Real Madrid midfielder Isco Alarcon this summer in order to fill in the void for David Silva after the stalwart announced that he will leave the City of Manchester Stadium at the end of next summer.

Earlier this week, Silva confirmed that he will be leaving Manchester City at the end of the 2019-20 campaign after a decade-long stay at the blue half of Manchester. The 33-year-old midfielder has been the prime architect supreme for City over the past few seasons taking them to another level but Guardiola needs to find his successor to fill in the void for Silva for the foreseeable future.

The 48-year-old Catalonia boss has now identified Real Madrid’s Isco as Silva’s potential successor at Manchester City and is monitoring his situation at the Spanish capital. 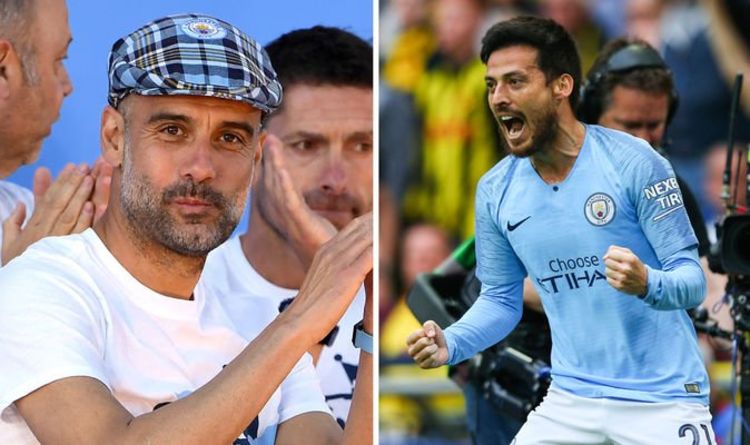 Zinedine Zidane has already signed Eden Hazard from Chelsea this summer transfer window and wants to make a few more big signings at the Santiago Bernabeu to bring the Los Blancos back to competing for major honors once again. This puts Isco’s position at Real Madrid in jeopardy and the Spaniard may look at a move away from the Santiago Bernabeu in order to make a name for himself and obtain regular football.

The Premier League champions are closely monitoring the situation of the 27-year-old midfielder Isco and he is viewed as the heir to David Silva by Pep Guardiola. The La Liga giants are reportedly keen on selling Isco but only if their valuation of €80 million is matched and City have the funds to splash on the Spanish playmaker.

Manchester City wants to get their hands on the elusive Champions League title and Guardiola is also close to completing Rodri’s signature from Atletico Madrid for another €70-odd million.