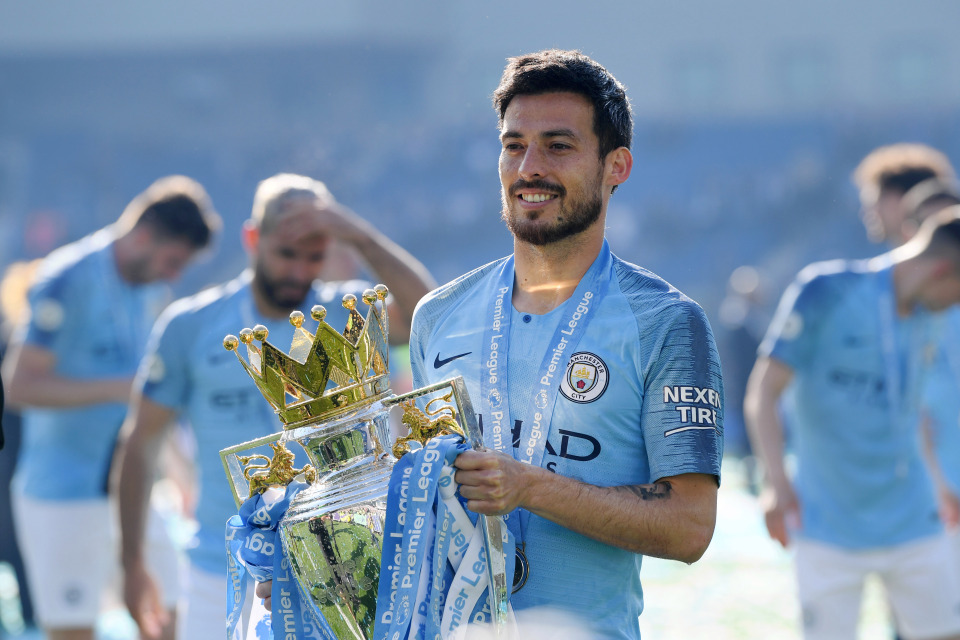 With Spaniard’s current deal with City will expire next summer, David Silva confirmed that next season will be his last in the Premier League, ending a decade of lighting up English football.

Silva joined Man City back in 2010, making close to 400 appearances for the club in all competitions. The player has been the talisman to the success that is building around Manchester City and is on the books to go down as one of the greatest ever players to don the jersey for Manchester City. The 33-year-old has led his side with plenty of accolades including four Premier League titles, four League Cups and two FA Cups.

On Tuesday, asked if he would stay beyond next season, David Silva told Daily Mail:

‘Ten years for me is enough. It’s the perfect time.

‘Initially the club were talking about two years (contract) but I decided to sign another one so I finished at 10 years.

‘It completes the cycle. It’s a nice round figure. I can never see myself playing against City for another team. So 10 years — that’s it!’

David Silva for Man City in the Premier League era:

• Most games
• Most wins
• Most assists

And four Premier League titles to show for it. 🧙‍♂️ pic.twitter.com/XrtUWpPEAi