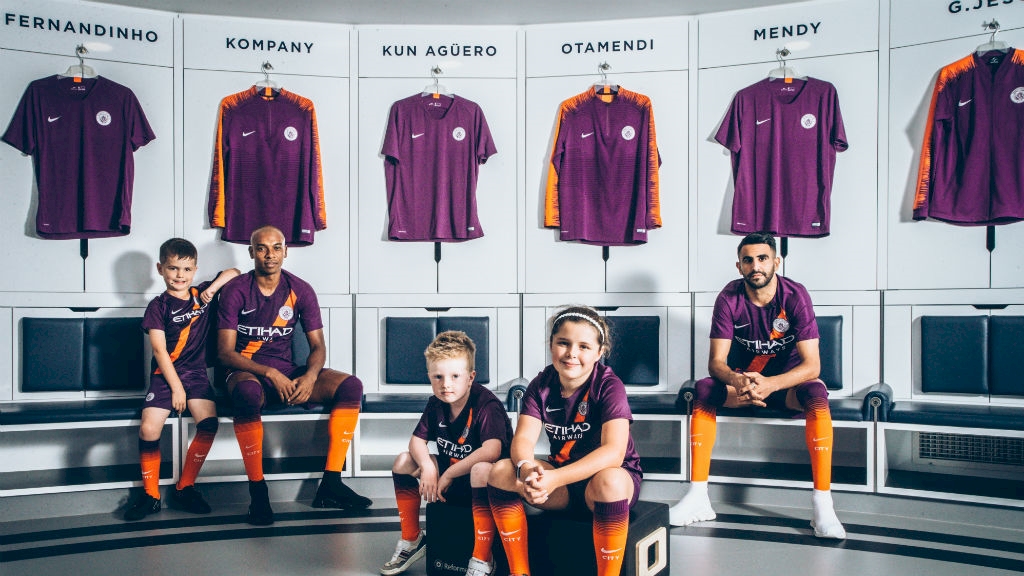 Manchester City have finally unveiled the new third kit for the 2018/19 campaign.

Everyone at Manchester City football club can be quite proud of the team’s achievements last season.

The 2018/19 third kit is dark purple and features orange diagonal sash from the left shoulder. The manufacturer logos adopting a metallic finish and the club badge undergoing a metallic makeover.

The kit features a print of an aerial view of the Etihad stadium and its surrounding areas, symbolising the club’s pride at representing the City of Manchester in Europe and across the world.

“In total, the kit symbolizes City’s quest for glory and showcases the club’s pride in representing the City of Manchester in Europe,” Nike have declared. 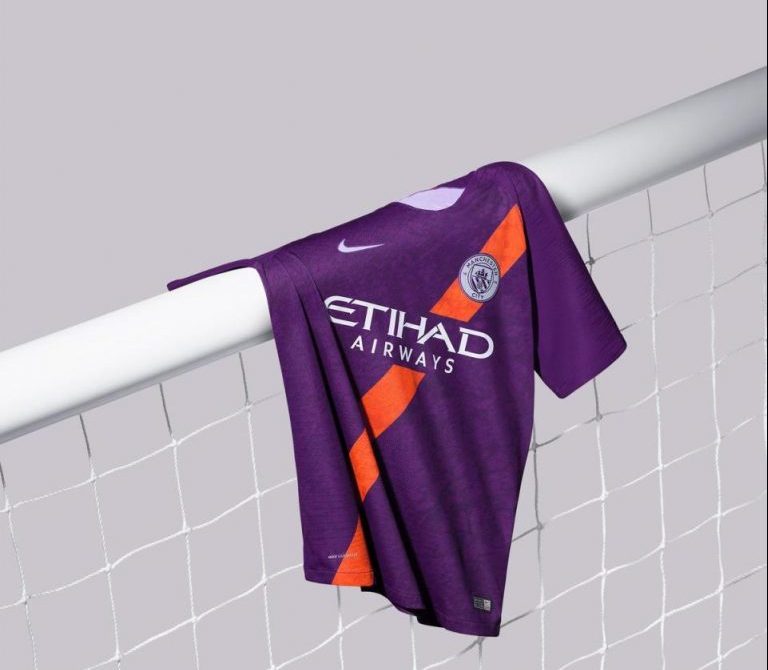 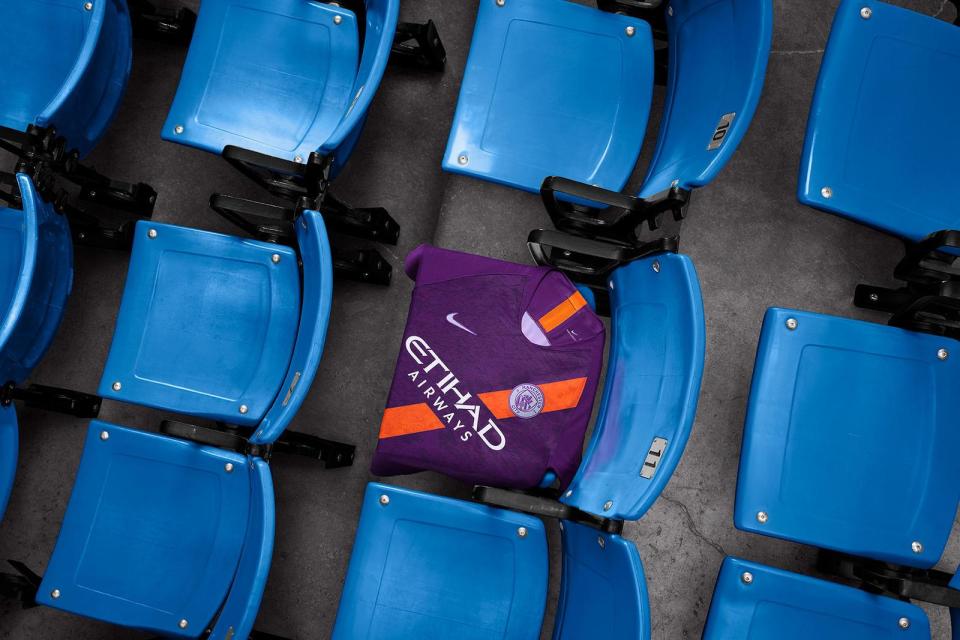 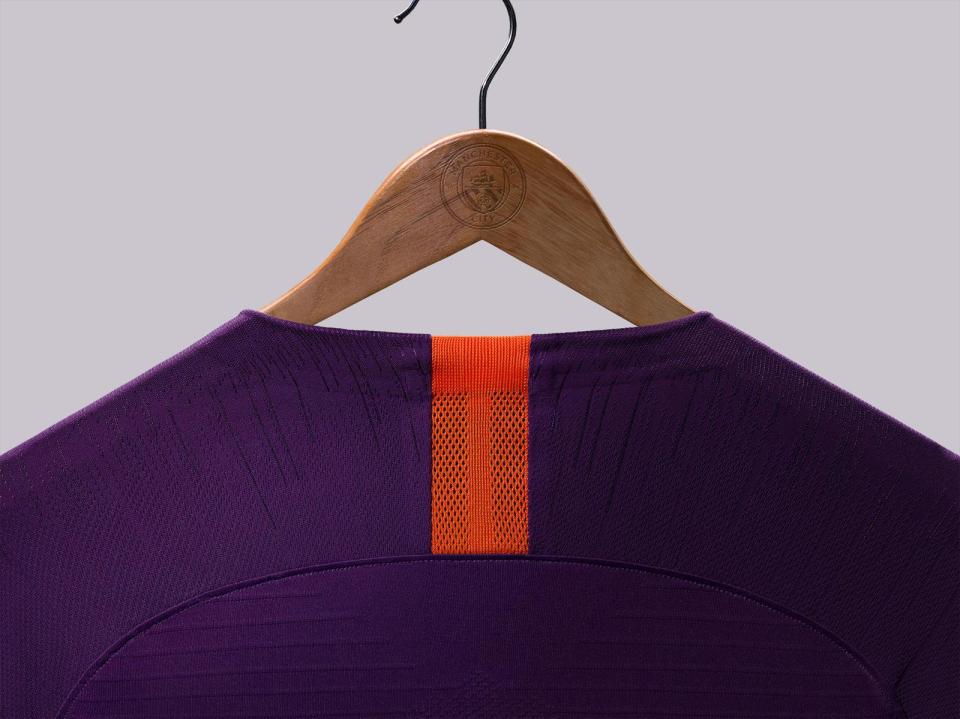 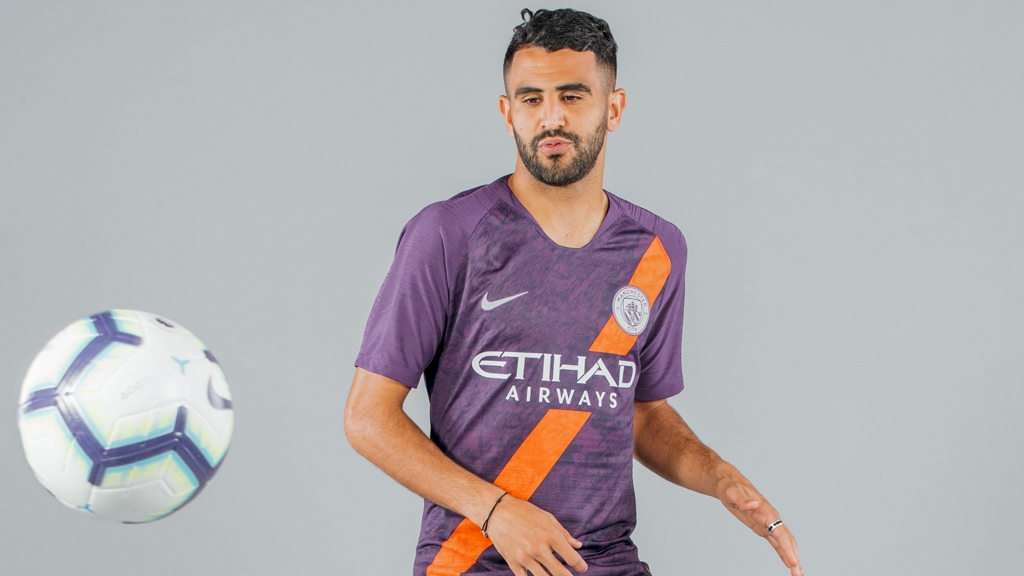 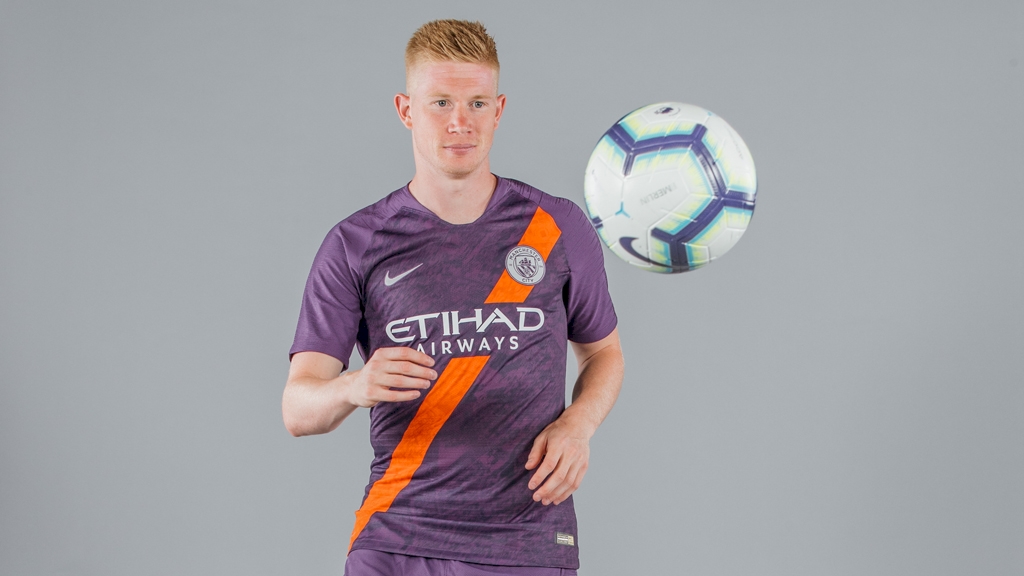 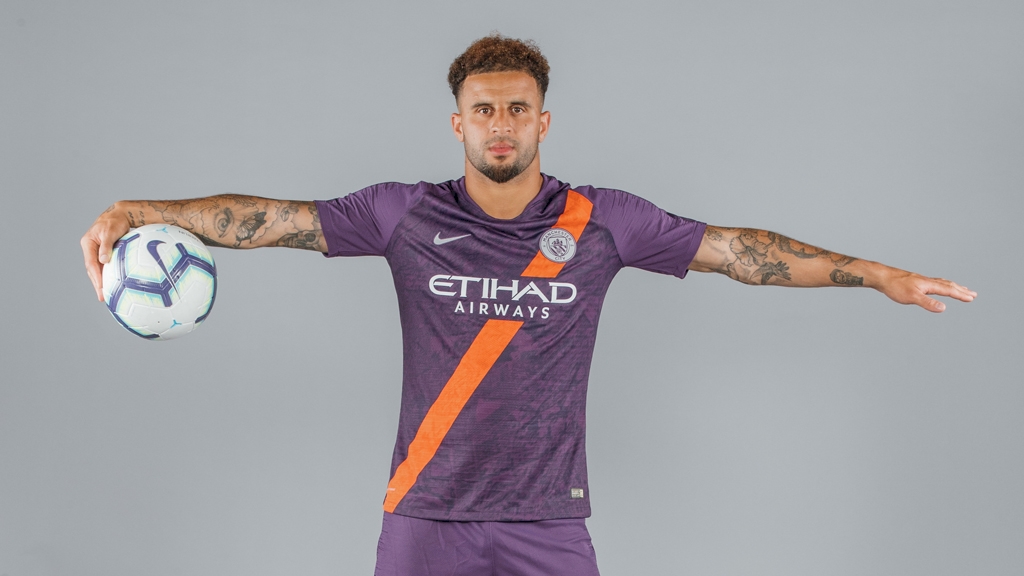 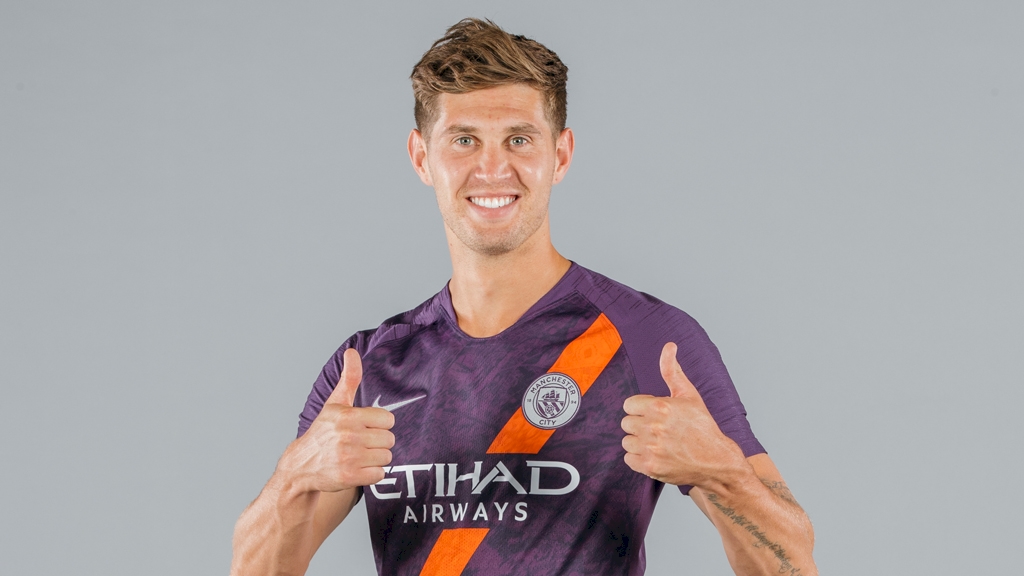 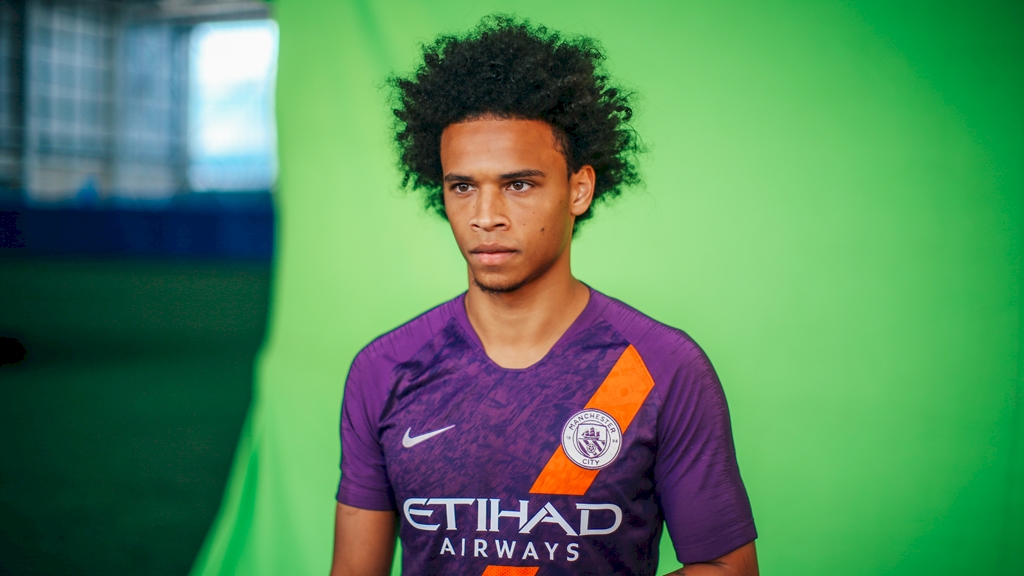 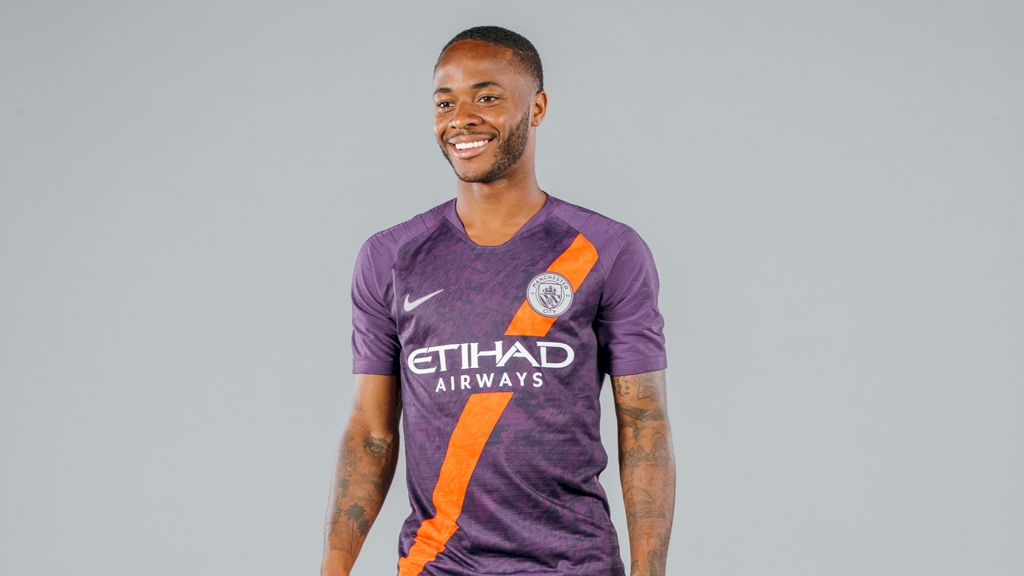