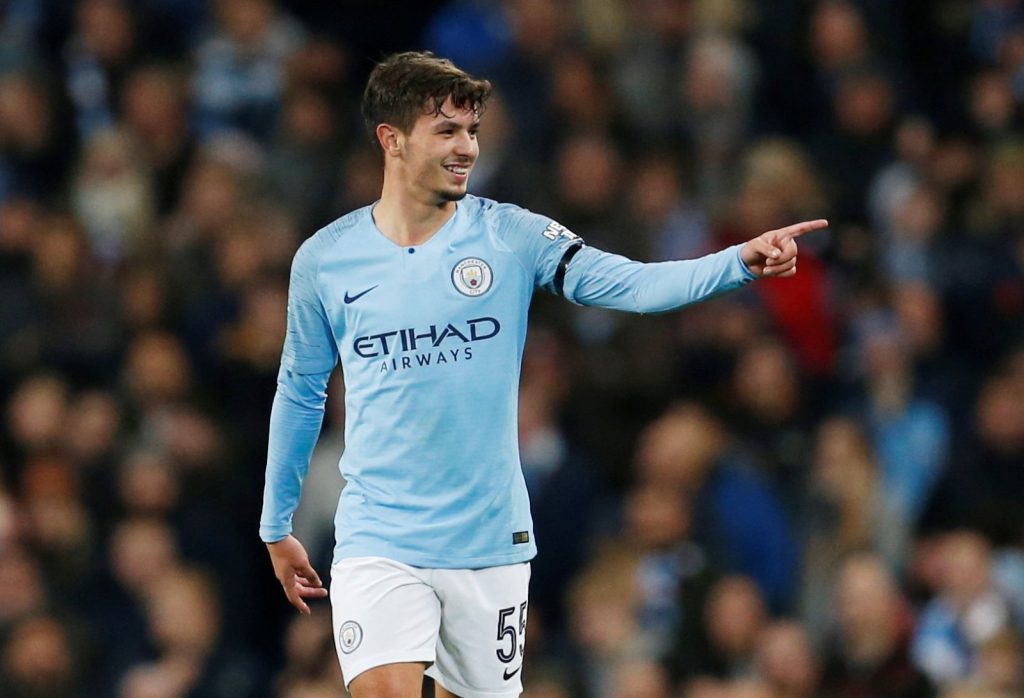 Manchester City signed starlet Brahim Diaz from under the noses of Real Madrid, when he was signed from Malaga in 2013.

Real Madrid are keen to bring Brahim Diaz at Santiago Bernabeau once again provided that the 19-year-old does not sign a new contract at the Etihad before next summer.

Diaz’s currently deal with Manchester City runs out in 2019 but could lose him for nothing if they aren’t able to persuade the teenager to pen a new contract.

Brahim Diaz would be no closer to get some first team football at Real Madrid than at Manchester City. Though the presence of his family in Madrid could play a big part persuading him to join Madrid.

Manchester City signed Brahim Diaz for a fee to be believed around €300,000 which could rise upto €4.5million.

Brahim made his mark in Manchester City’s pre-season fixture against Real Madrid in 2017 in the international champions cup, making an appearance as a late substitute. Its said that Real Madrid have not looked back since and are continuing to montior his position.

Brahim Diaz has decided to leave Manchester City due to a lack of minutes with Real Madrid wanting to sign him.

Madrid see Brahim as a similar case to Asensio, where he would do preseason with the first team then either play for them or go on loan to a La Liga club. [AS] pic.twitter.com/6BCbsvhFr0