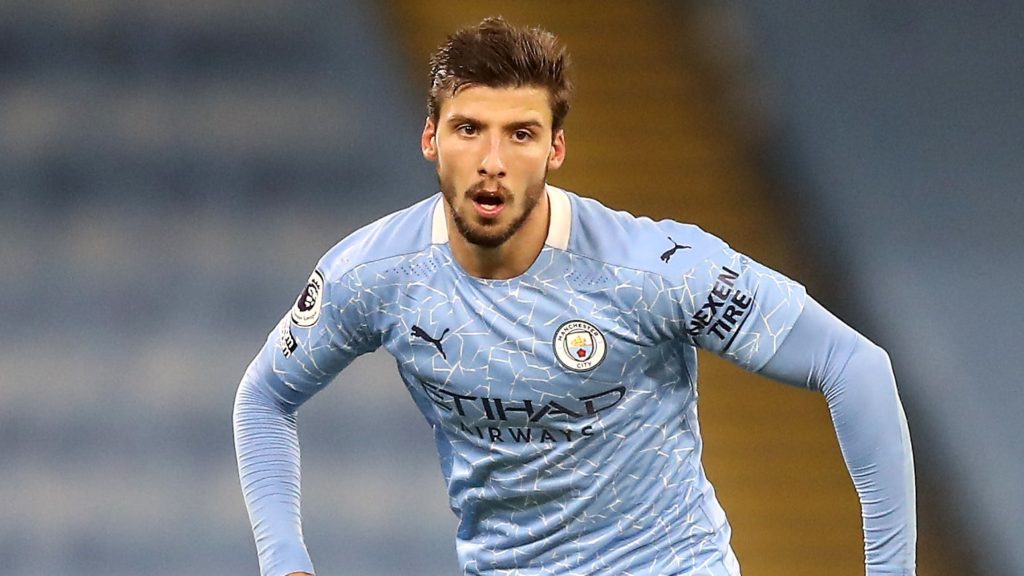 Ever since his £ 61.64 million move from Benfica to Manchester City, Ruben Dias has been a very important part of Pep Guardiola’s plan to recapture the Premier League title from current champions, Liverpool. His performances for City have propelled them to the top of the league and 10 points clear of the chasing pack.

Many pundits made the point that Dias needed to be an instant hit for Guardiola’s side in order to prevent an abrupt end to the “Pep’s project.” Dias’ performances since he signed for City at the end of the summer transfer window have seen him touted as Portugal’s best defender by a Portuguese and Real Madrid legend, who knows a thing or two about being one of the best in the business.

Before signing for City, Dias had played 91 league games for Benfica’s senior side and had scored 9 times over a three-year period. Teammate Jose Fonte told the media that; “City were getting a top top player, who wants to get better and better.” Dias has contributed to the Cityzens charge to the top that has seen them win 13 straight Premier League games with some great performances together with the reborn John Stones. He has provided leadership and stability from the back that has been lacking since the departure of long-serving captain Vincent Kompany. His composure, ball-playing skills and positional awareness have been great assets for him, in a league that is known for its speed and physicality.

Ruben Dias has hit the ground running and featured in 22 premier league games to date. His signing has seen Aymeric Laporte drop down the pecking order after some below-par performances. This is however a plus for Guardiola who has historically struggled to replace star center backs at Bayern and Barcelona. Another failure in that regard would certainly raise questions since Pep Guardiola has spent a whooping £421 million on his Manchester City defence since 2016. Many of these signings have failed to make the grade at the Etihad but Dias seems to be on the road to being Pep’s best defensive signing since 2016.

Pep and the Manchester City organization will hope that Ruben Dias is able to maintain his current standards and lead them to further Premier League and cup glory while trying to break the jinx of the UEFA Champions League. Performances like these put Dias in contention for some individual awards including the best young player and player of the year. These awards would only mean more to the Portuguese rock if he can lead City to glory in the coming months.