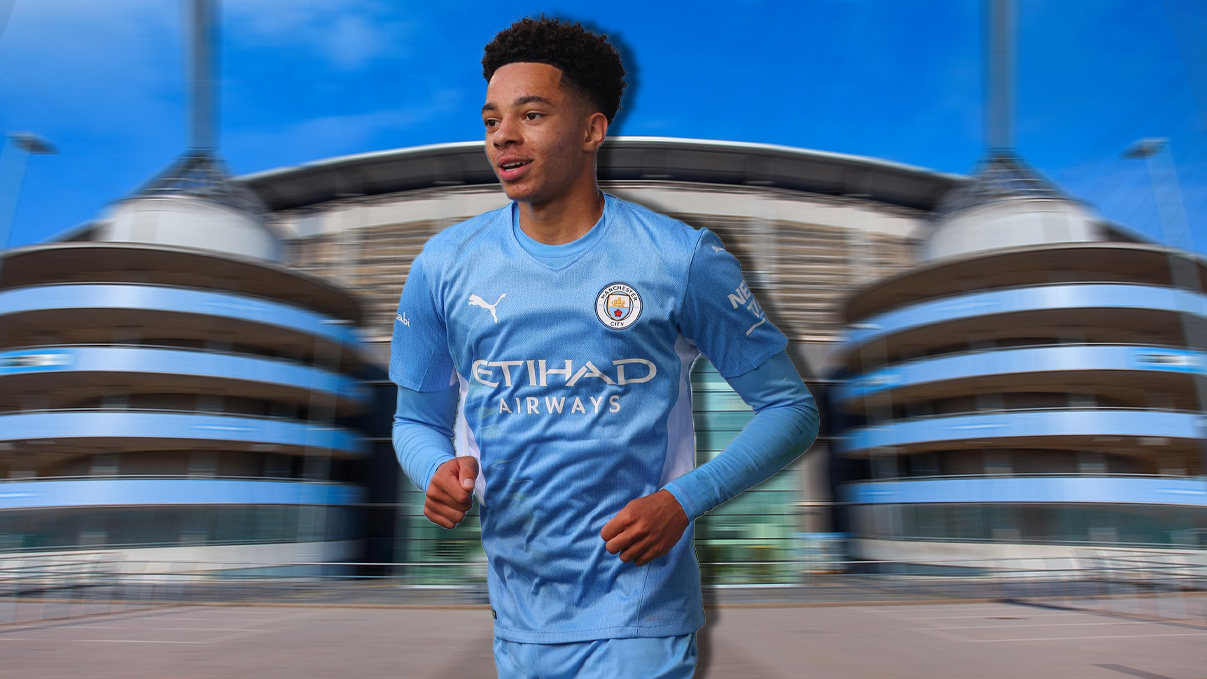 Manchester City are set to rake in a substantial fee for the youngster, Samuel Edozie. A deal between Man City and Bayer Leverkusen has been reached for £10m to be paid in instalments.

Edozie, a left winger has featured once for Manchester City senior team but is highly rated by Pep Guardiola who gave him opportunities during the 2021/22 pre-season. He however looks set to depart, in what would be seen as a step up in his development. The former Milwall youth player is currently in Croatia with the Elite Development Squad and will move to Germany once the final details are confirmed.

Samuel Edozie’s move is similar to Jadon Sancho’s move to Dortmund a couple of years ago, and he would hope to make a name for himself. He is undoubtedly talented and could take the Bundesliga by storm in the coming years.

It is likely that the agreement between Manchester City and Leverkusen will include a buy-back clause and/or a sell-on clause. Transfer expert, Fabrizio Romano reported last month that an agreement is very close and Edozie will have his medical soon.

Sam Edozie deal almost completed between Manchester City and Bayer Leverkusen, as revealed on Friday. City have accepted to let him to as he had no intention to extend the contract expiring in June. 🔴🤝 #Bayer04

His transfer is expected to be finalized once Oleksandr Zinchenko joins Arsenal later this week.