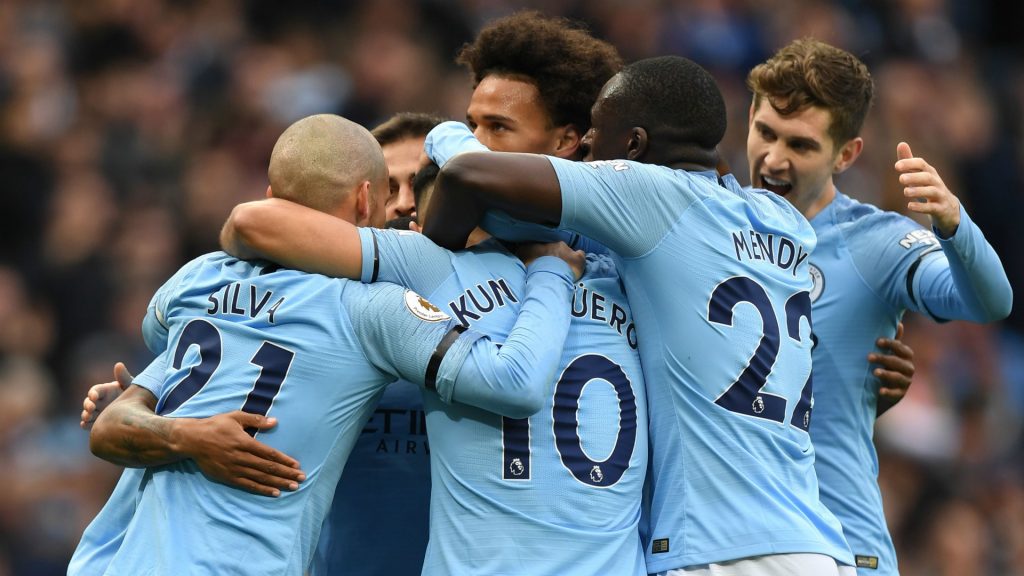 Liverpool is four points ahead of Premier League Champions, Manchester City who is second in the table with 44 points. This may be a sign of a grateful Christmas present for the fans but if we look down the history, it is a signal of worry for the Reds. Why is being on top a problem for Liverpool and a good sign for Manchester City?

This is because the Reds have a tendency to slip up after leading the table in first half. In the last 10 years, Liverpool have been at top before January in 2 seasons and went on to lose both the years. The second half of Premier League has always brought with itself a flurry of bad results for Liverpool. And, if this happens again, Manchester City will in no time be back on top and clinch the title for second time in a row.

Former Premier league legends have also agreed to the fact and feel Manchester City hold a big chance of clinching the title.

“I don’t think Pep Guardiola will be concerned about it,” said Roy Hodgson, former Liverpool manager.

“There are still 20 games to play and no matter how Liverpool play they will come against a game like this. Someone, somewhere will beat them against the odds.”

While England great Wayne Rooney said,” I still think City will win the title. Over the last ten years only two teams who have been top have not won the league, both of them were Liverpool. So, hopefully that’s the story again.”

The dominance with which Manchester City play and the attitude they bring into the pitch, Manchester City  are favourites to lift the trophy and toast champagnes’ at the end of this season.