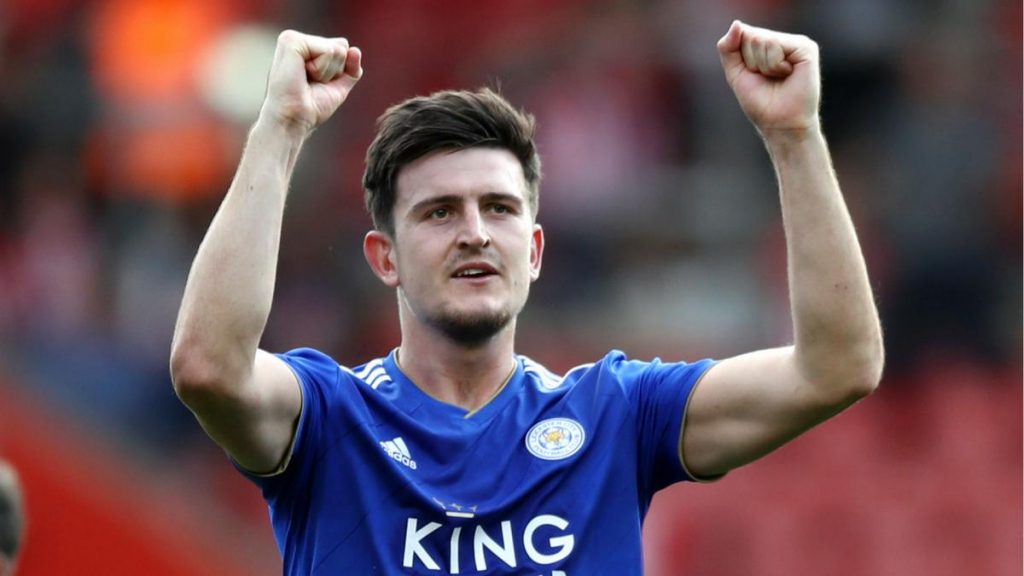 Belgian star Vincent Kompany announced that he will be leaving the club in this summer transfer window as his contract with Manchester City expires in the next few weeks. Therefore, Pep Guardiola has urged the Premier League champions to snap up a deal for Leicester City center-back Harry Maguire.

However, Manchester City will be looking to fill in the void for their departing captain Vincent Kompany and manager Pep Guardiola is reportedly claiming that he wants to sign English defender Harry Maguire in the summer transfer window.

Manchester City once again managed to win the Premier League title but even with 98 points, Liverpool was hot on their trail ensuring that the title run-in went right down to the wire. Guardiola is keen on replacing his long-serving stalwart with a similar kind of player in the form of Harry Maguire.

The 48-year-old ex-Barcelona manager was heavily impressed with the 26-year-old Maguire when Leicester City visited the Etihad Stadium a few weeks ago. The Englishman has shown his ability on the ball and is also quite physical therefore a number of top clubs are interested in his services.

Even Manchester United is keeping close tabs on Maguire’s situation at the King Power Stadium as the Red Devils wanted to lure him to Old Trafford during Jose Mourinho’s reign. Norwegian Ole Gunnar Solskjaer is now at the wheel for the Premier League side and Maguire is still on the top transfer list for Manchester United.

But United’s local neighbors Manchester City have a certain advantage to sign the £75 million-rated defender in the summer after completing their domestic treble. Although Leicester is not willing to lose Maguire, Brendan Rodgers may bulge to a massive offer.