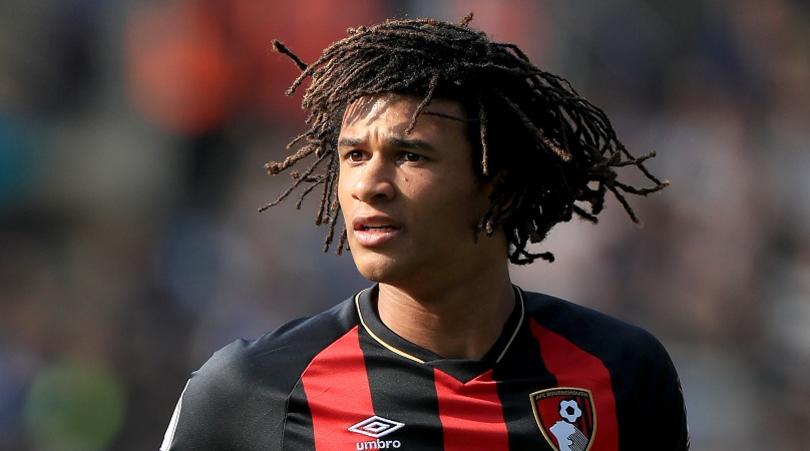 The latest reports have claimed that Manchester City is looking to snap up a deal for Bournemouth center back Nathan Ake in the summer transfer window as a potential replacement for Vincent Kompany.

The 33 year-old Belgian has already left England and is reveling at Anderlecht as a player/manager but his void still needs to be filled at the City of Manchester Stadium. Kompany’s departure means that Pep Guardiola needs to find a suitable center-back to fill in the shoes for the veteran and provide a stable back line.

During the course of the Premier League winning season, Manchester City boss Pep Guardiola was heavily impressed with his team’s resilience after a hard fought 1-0 victory at the Vitality Stadium in March.  Riyad Mahrez netted the only goal of the game but there was plenty of credit that was due towards Nathan Ake and the way he defended against a persistent and relentless Manchester City attack.

The 24-year-old defender was rock solid for Bournemouth last season and has grown in stature over the past few seasons becoming a main stay in the heart of the defense. The versatile Ake is a top transfer target for Pep Guardiola this summer as the Spanish boss wants to keep up his intense hunger for winning silverware in all competitions.

Ake could take the next step in his career and make a move to Manchester City to win titles on a regular basis and he has shown that he has the ability to play for a big club. The Cherries are demanding around £40 million for their prized asset and City should go forward and make a move for the Dutch defender.