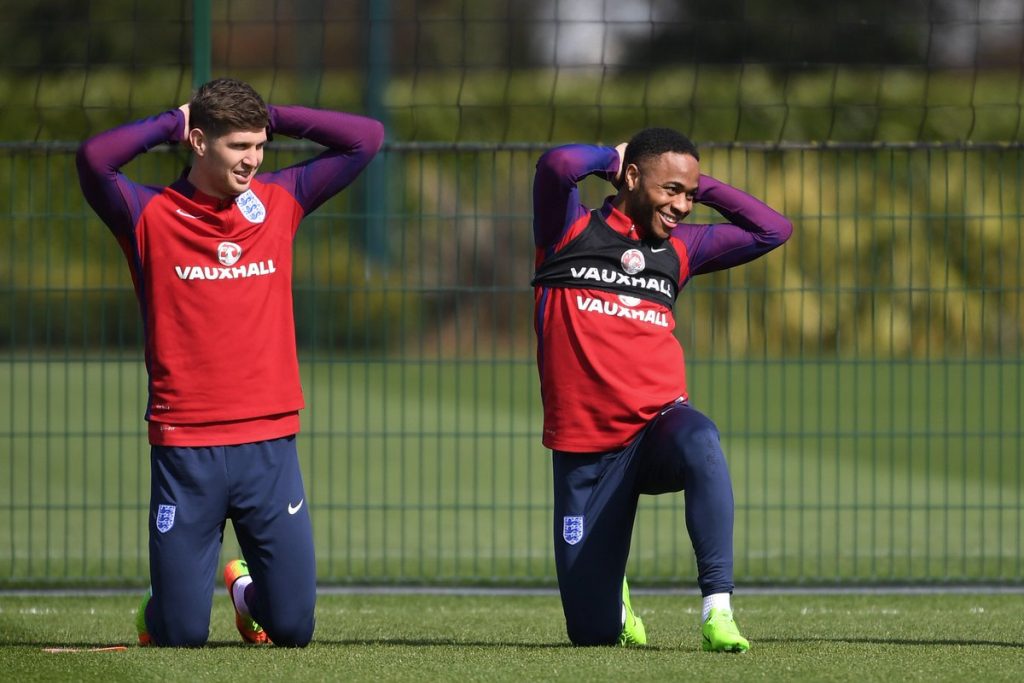 Manchester City will have Kyle Walker, Raheem Sterling and John Stones representing England for the friendly fixtures against Netherlands and Italy.

On the loan Joe hart is also named in the 28 men squad by Southgate for the upcoming friendlies, but no place for Fabian Delph.