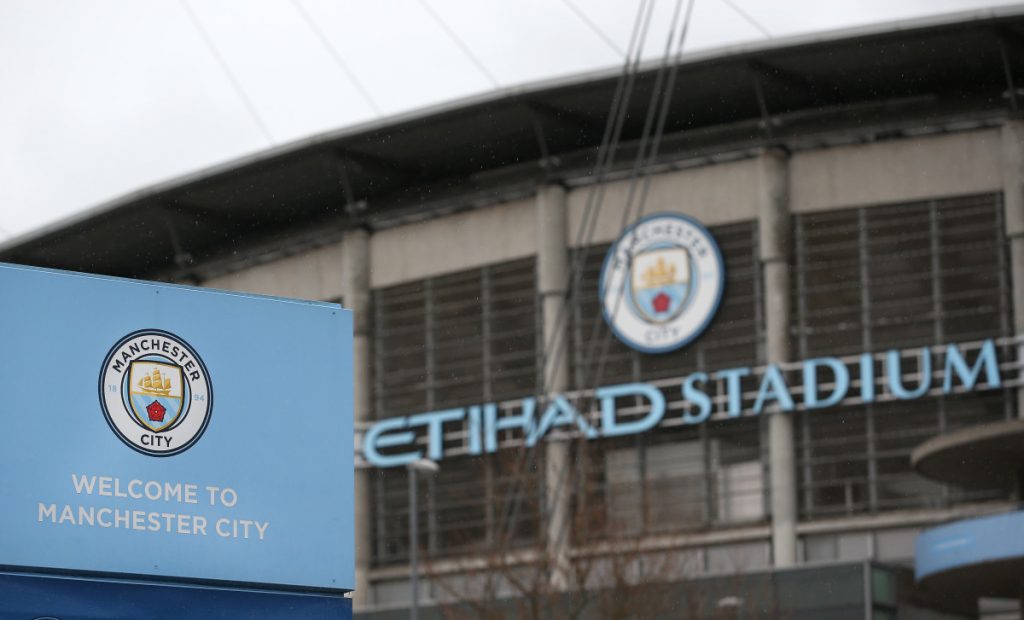 The deadly COVID-19 could well have it’s positive results for Manchester City (looking from a narrow eye). UEFA’s two year ban on Manchester City could be suspended if a final decision is not reached by August.

Manchester City were banned by UEFA on the Valentines day for the next two years and have already appealed against the ban.

If the Court of Arbitration for Sport (CAS) is not able to make a deal by the end of August, there are good chances that City will play in the group stages of the Champions League next season and could obtain an extension in the punishment.

With the impact of Coronavirus on football, Manchester City could well have another go in the biggest European trophy. This would also ensure a lot of their quality players staying at home and playing who otherwise would have left the club.

According to the reports, club CEO was confident that the problem would be resolved at the earliest and before the start of next season we would know whether City will play or not. However, the outbreak is a better news for City.

There is always a silver lining for Manchester City when it comes to their days under Pep Guardiola. And maybe this guy has one more chance to win the only trophy he has not won with City, only if he stays for a year more.