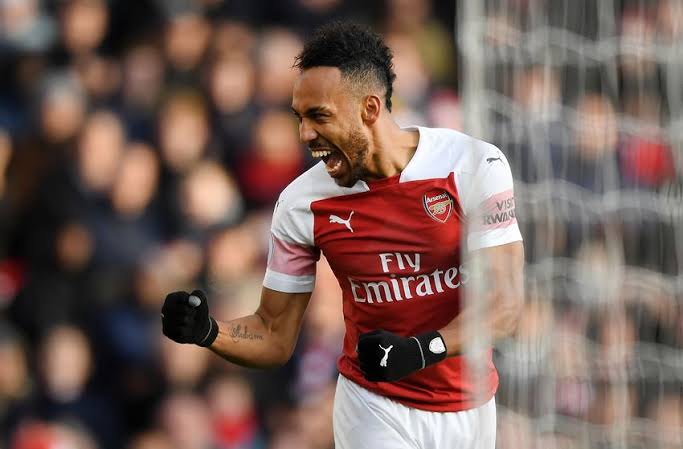 Arsenal have a chance to put Manchester City in pressure and drag them out of the reach of Premier League title. The Champions are in no position of losing another game which will take them further away from retaining the title.

Manchester United had lost their last match against Newcastle United 2-1 and would not want the result to be same. On the other hand Arsenal are back on fifth after Chelsea won last night, keeping the spot for fourth place shuffling.

Manchester City need to win at all cost to keep their hope of winning the quartet alive(Champions League, Premier League, Carabao Cup and FA Cup). Arsenal on the other hand are high in confidence after winning their last game and signing much-wanted midfielder, Denis Suarez.

Both the teams have their major players as injured. While Arsenal have a lot of the, City are without a few. Unai Emery and Pep Guardiola will have to match all their 11 pieces in a way to outpower their opponents with ease.

Arsenal had a taste of good news when Laurent Koscielny was relieved of injury. The Frenchman will be starting the game with captain’s armband on. The long term absentees Rob Holding, Hector Bellerin, and Danny Welback still remain sidelines.

Apart from that we can expect a debut from recent Arsenal signing Denis Suarez playing from the left-wing.

Manchester City’s number 1 keeper Ederson is a doubt after he sustained an injury prior to Ritchie’s penalty in the Newcastle game. This may give the 20-year-old youngster, Aro Muric an opportunity to impress his manager.

Benjamin Mendy is still a doubt having unrecovered fully from a knee injury that he went through 3 months ago. Vincent Kompany will be warming the bench too.

Both the teams have locked horns 195 times out of which Arsenal have been better of the two in 94 games as compared to Manchester City’s 56.

However, out of the last 11, 7 meetings have been in the favour of Manchester City and more specifically, City have won last three outings on a trot.

The reverse fixture played on August 12,2018 at Emirates stadium was an easy win for City where they outclassed Arsenal in a 2-0 victory.