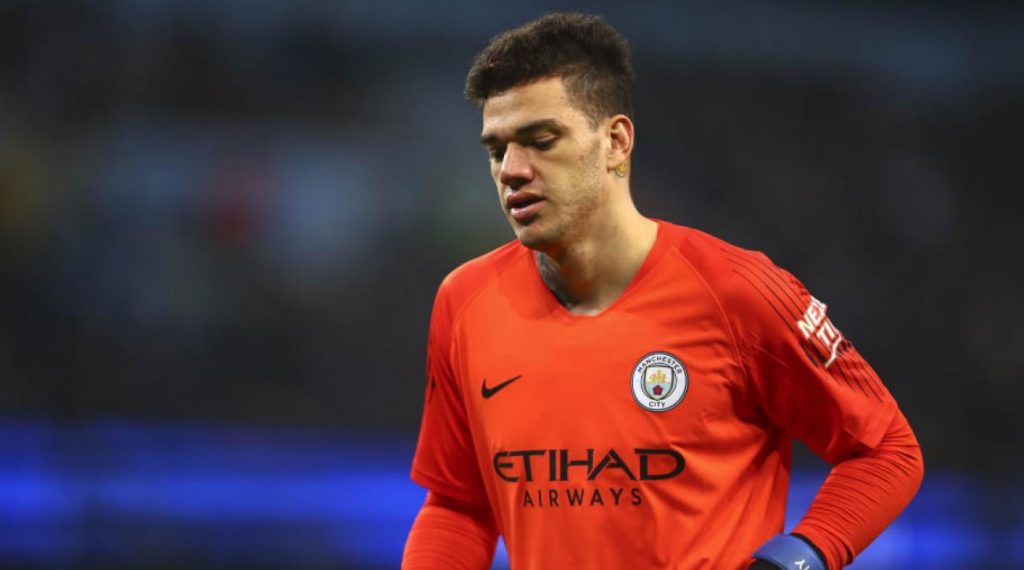 Ederson Moraes will face a late fitness test for the availability against the crucial Premier League clash with Arsenal on Sunday after the goalkeeper suffered an injury to his leg in the recent defeat to Newcastle United on Tuesday night.

There was consideration given to 25-year-old Brazilian coming off in the minutes prior to Matt Ritchie’s match-winning penalty. Pep Guardiola initially considered substituting his reserve goalkeeper Aro Muric from the bench, but Ederson was able to see out the remainder of the match.

The Telegraph reports, Ederson won’t be fit for clash against the Gunners as the the injury understood to be a gash or cut. 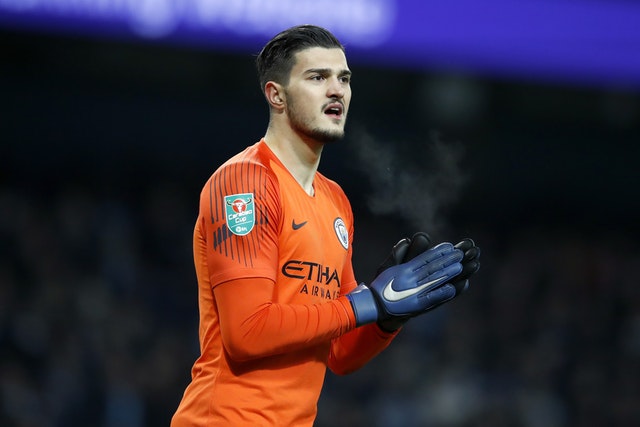 Claudio Bravo remains sidelined with a long-term injury, meaning Sunday’s hosts have been tipped to start Arijanet Muric for the first time ever in the Premier League.

City have acquired the services of Swiss youth international Aro Muric in March 2015 from Grasshopper Club Zurich. He is known for his superb reflexes and saving abilities. He is excellent with the ball at his feet.

Muric has started all five of City’s EFL Cup games this season, helping them to next month’s final.

City have signed the American Zack Steffen from Major League Soccer’s Columbus Crew and is due to arrive in the summer and Guardiola will not add to their first team squad in this window.

READ: Teams have found a way to beat Manchester City and this is how