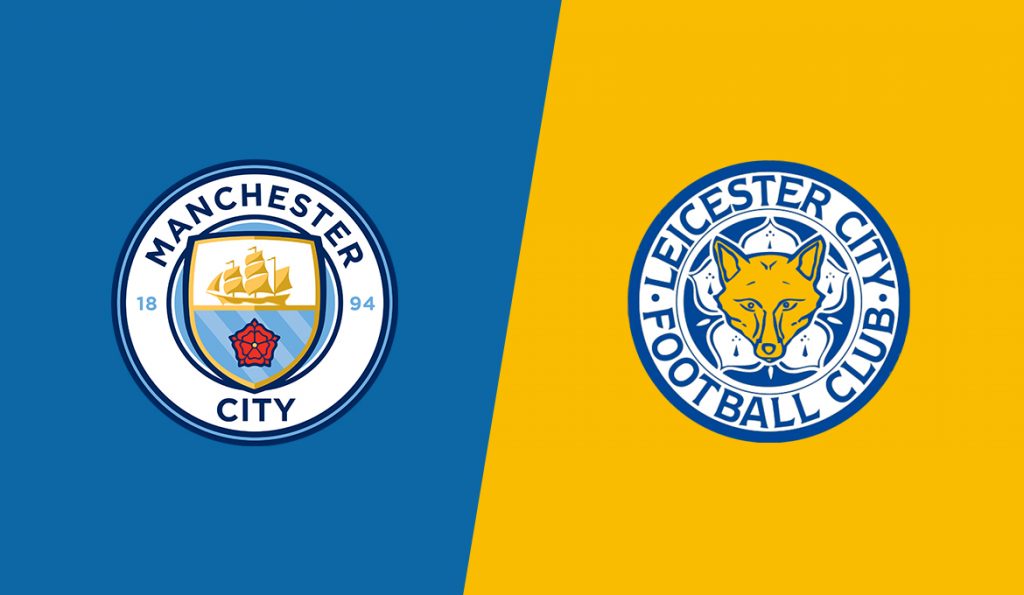 Two teams right under the nose of Liverpool’s title bid face-off each other in a Saturday night thriller. Leicester travel to Etihad in lieu of continuing their undefeated run of Premier League games.

Manchester City are 4 points behind second standing Leicester and a win would take them to 38 points and only 1 point behind the Foxes.

Meanwhile, Leicester will look to try the decrease the 10 point gap with Liverpool and continue their run to glory. This has been their best season since 2015 and they surely are looking the team capable of winning the title. 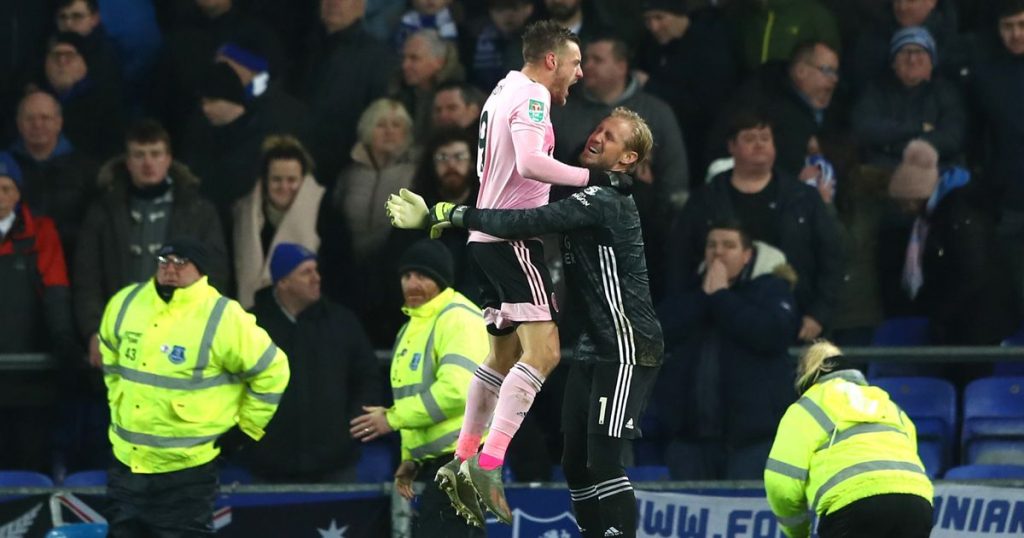 Pep Guardiola is likely to field a similar team that demolished Arsenal. Having said that, we can see Kevin De Bruyne in an advanced role once again.

There are chances of David Silva returning to business and if that happens, the youngster Phil Foden will have to make way despite making a laudable performance. Sergio Aguero is also pushing to be ready for match against Leicester but may have to settle for the visit to Wolverhampton after Christmas. 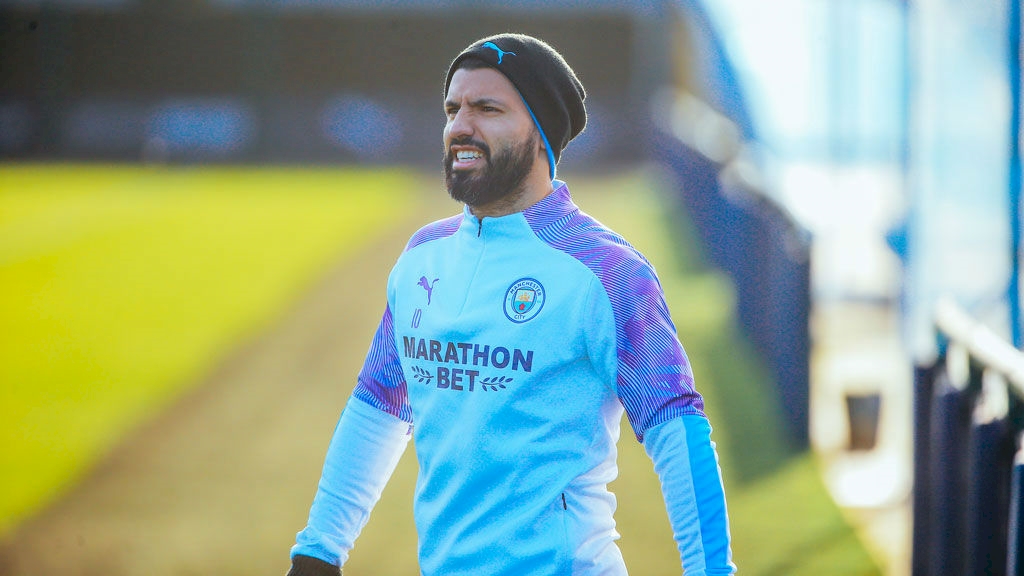 As for the visitors, a change is unnecessary. The Foxes have been in the run of their lifetime and need no changes from their last draw against Norwich. Their last game may have been a nauseous one but they don’t need any change.

Rest assured, two of the most attacking teams in Premier League will not give us a banal night. A lot of chances to be created, plenty of goalscoring opportunities to occur. The team with consistency to take the game.