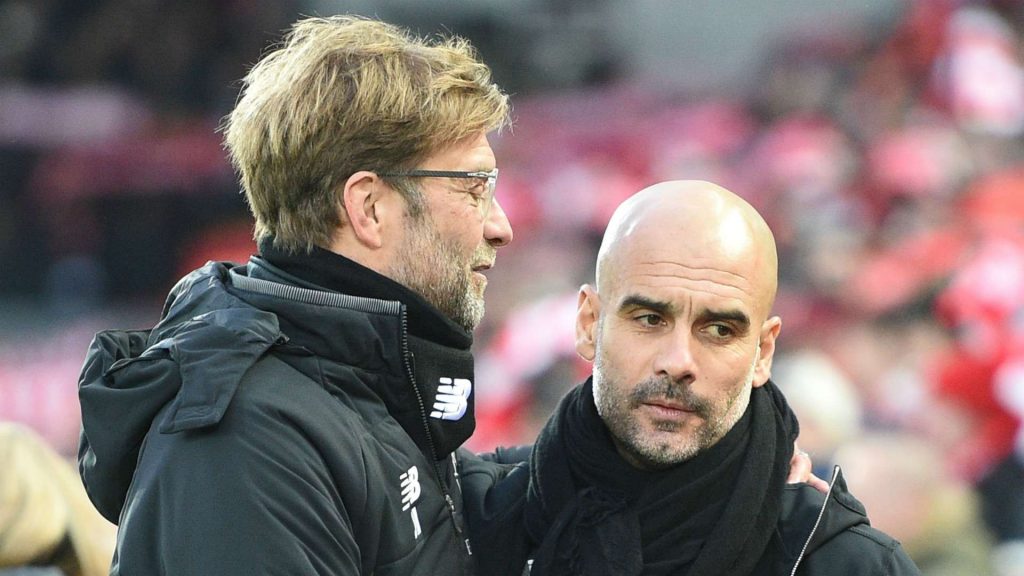 City’s 2-1 defeat to Chelsea in their previous league encounter handed Jurgen Klopp’s Liverpool their first League title with seven games of the season remaining – the earliest in the history of the Premier League.

On the other hand, The Reds will be looking to add to Manchester City’s woes as the match continues to be highly anticipated for both the teams. 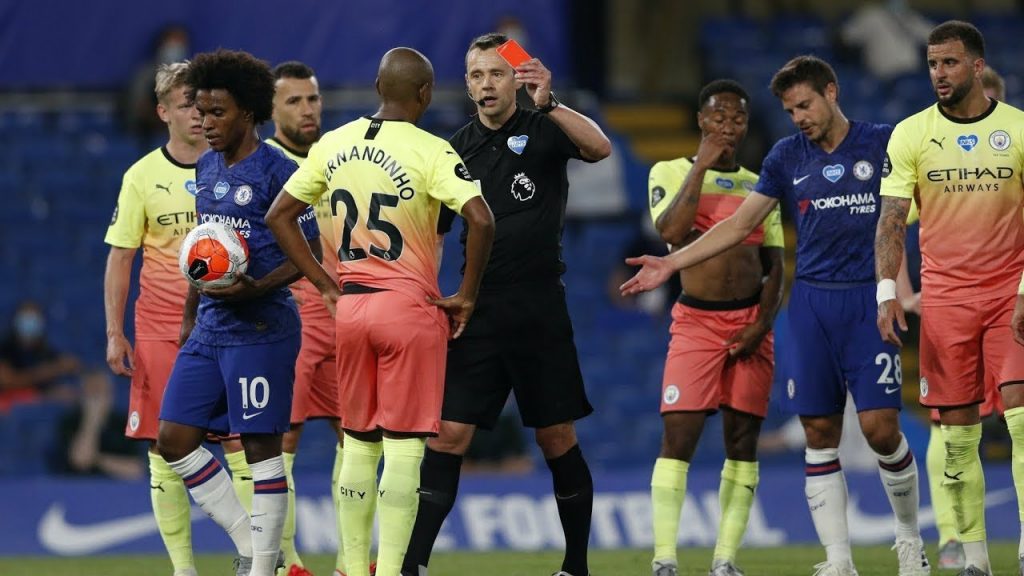 For the host, they will be without Fernandinho following his red card against Chelsea, while Aguero’s knee problem also rules him out of the clash.

Eric Garcia remains a doubt. Otamendi could start alongside Aymeric Laporte at the heart of the defence against Liverpool.

For the visitors, James Milners remains a major doubt, while Joel Matip is out for the season due to a foot injury he sustained in the Merseyside derby. Xherdan Shaqiri has now returned to training but is not yet fit enough to return having been out since January.