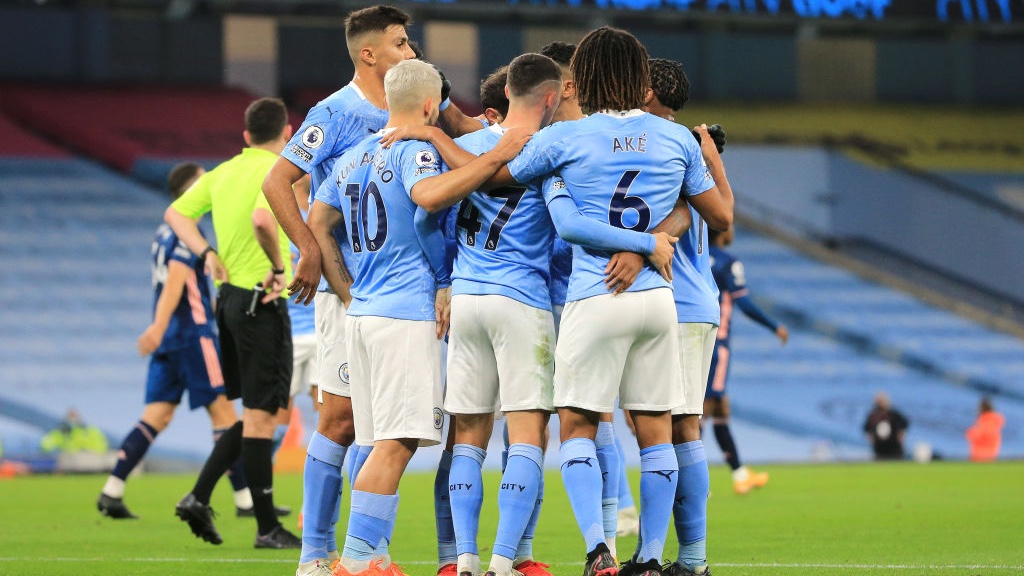 Manchester City play host to Portuguese champions Porto at the Etihad as the teams kick off their European campaign on Wednesday.

Pep Guardiola’s side crashed out of last year’s Champions League in the quarter-finals after suffering a 3-1 defeat at the hands of Lyon. Manchester City are yet to win the Champions League and have come ever so close to achieving the trophy in recent years, after reaching the last eight-stage for three consecutive years.

The Citizens will be buoyed off the back of a hard fought 1-0 victory over Arsenal in the league at the weekend as they look to start their Champions League campaign with three points against Porto.

Porto make their return to the Champions League once again after losing out last year, as the Portuguese giants were knocked out of the qualifying stages by Krasnodar last year.

Both teams have had a rocky start to the season so far, but the Champions League often brings out the best in teams and it will be an exciting fixture to watch.

Belgian playmaker Kevin De Bruyne is expected to be sidelined for the next few weeks after picking up a knock during the international break. The midfielder did not feature against Arsenal at the weekend but the injury is not expected to be a serious one.

Experienced striker Sergio Aguero is expected to start as Gabriel Jesus continues to recover from a muscular issue. The Brazilian is yet to feature for City this season and Guardiola confirmed that the forward would be on the sidelines for “some months.”

Defenders Aymeric Laporte, Zinchecko and Mendy have all been ruled out with muscular problems but are expected to be back on the field in the next couple of weeks.

Porto have no major injury concerns as coach Sergio Conceicao will try and put out a full strength squad against City. Winger Felipe Anderson, on loan from West Ham United will be expected to start from the left side against familiar opponents Manchester City.