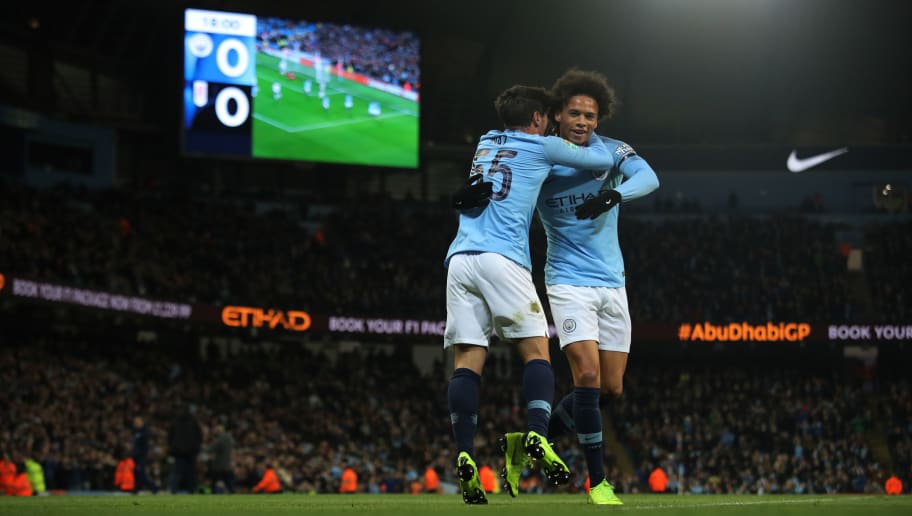 The in-form Manchester City have not conceded a goal since September first week, with best defence in Premier League they sit at top of League table.

Next they will play Southampton in Premier League on Sunday at Etihad stadium.

The Saints, on the other hand have struggled this season standing second-lowest scorers in the top flight. Only Huddersfield have scored less goals than Southampton.

For host, Kevin De Bruyne is sidelined with a knock he suffered in 2-0 win against Fulham in the round of 16 Carabao cup fixture.

What the managers said

Pep Guardiola (Manchester City): “This kind of injury [to De Bruyne] is unlucky. He’s so strong and he’s recovered so well. It was more dangerous than this one.

“We are a stronger team with Kevin than without him, but we have to live without him.”

Mark Hughes (Southampton): “There are always elements of any team that you can look to exploit, no matter how good they are.

“They get into winning positions very quickly which we can’t let happen.”