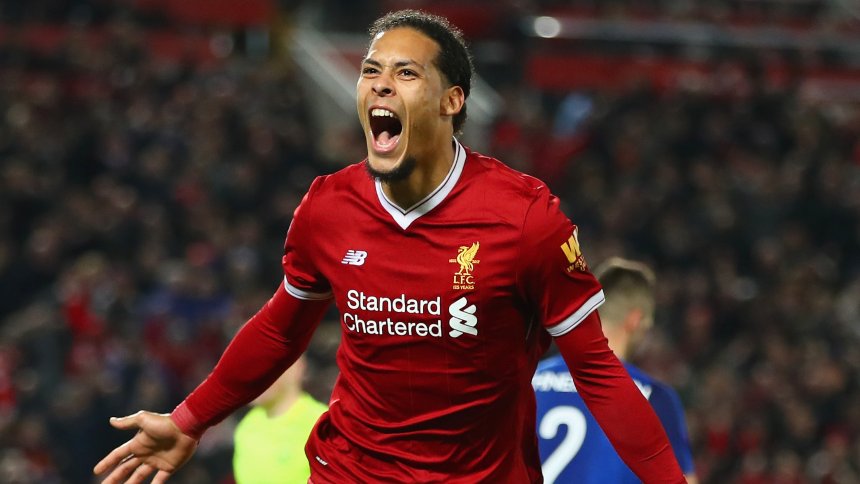 Manchester City were informed about Virgil Van Dijk in 2015, but the Manchester side allowed him to move to Southampton.

Van Dijk is now a Liverpool player, and The Reds paid record breaking amount to secure his services in December.

Ronny Delia(Celtic manager in 2014), was quick to spot the talent Van Dijk possessed and before his switch to Southampton for £13m he advised Van Dijk to set his sights higher than Southampton. Delia then informed City about the talent he had in Van Dijk but the Manchester based side ignored the same and let him move to Southampton.

“Virgil was special but when I came in I don’t think he was fit. He had things to work on and in training he was lazy,” Ronny Delia said .

“I told him those things and that he had to work on getting 100 per cent in every session and to take care of his body.

“When he said he was going I told him not to go to Southampton or Sunderland but straight to Manchester City or United. I said to him he was that good. I told City and they regret it now. “

If City do regret passing on Van Dijk at the time, they don’t have to as the centre-back they signed in the summer of 2015 Nicolas Otamendi has become one of the fan favorites at the Ethiad stadium.