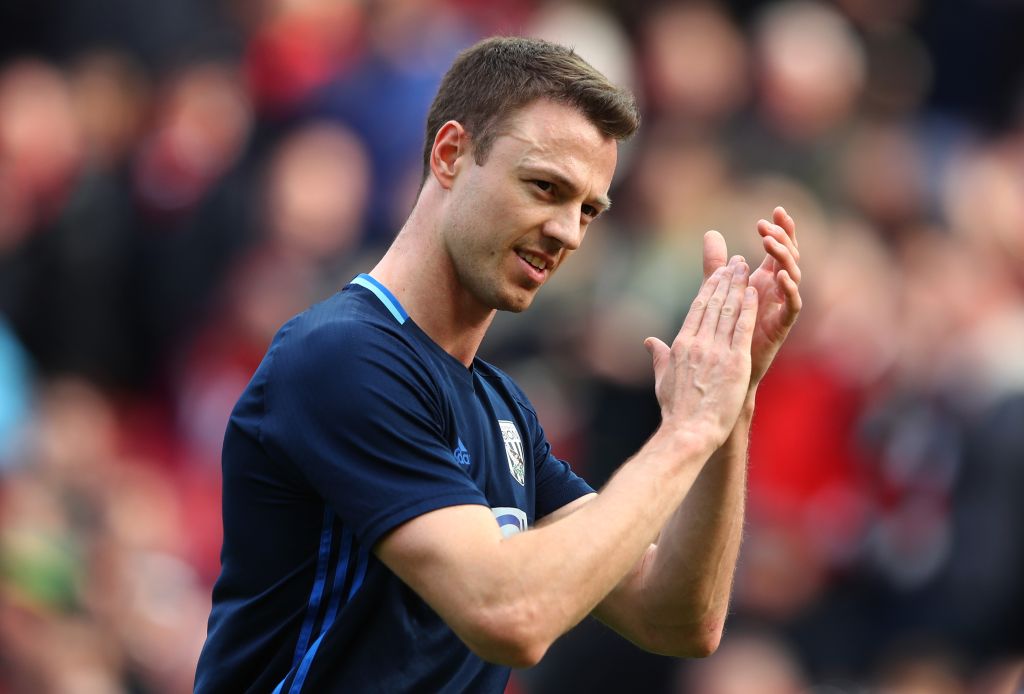 Manchester City’s pursuit for defenders has still not come to an end as they see £18 million bid for West Bromwich captain Jonny Evans rejected.

Its been couple of season where Evans has been linked to big teams and this year again big club has shown interest in swapping him up but West Brom have closed the doors saying this guy is ‘not for sale’.

Former Manchester United defender had a £10 million bid from Leicester earlier this summer but it was rejected. Last Season Gunners were close to swap him up but West Brom didn’t let go of their man. 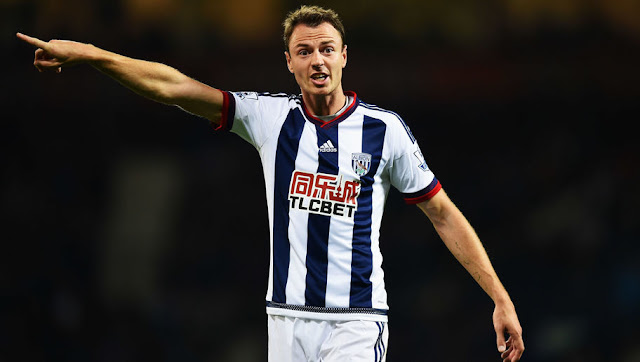 Manchester City are looking for a potential replacement for Eliaquim Mangala, who is closing in on moving to Inter Milan.

Southampton’s Van Dijk and West Bromwich’s Jonny Evans are on their target list.

Jonny Evans has grown as a defender since leaving Manchester United and has shown lot of character in the 90 minutes each game he has featured.He is certainly one of the best Center Back’s in Premier League today.