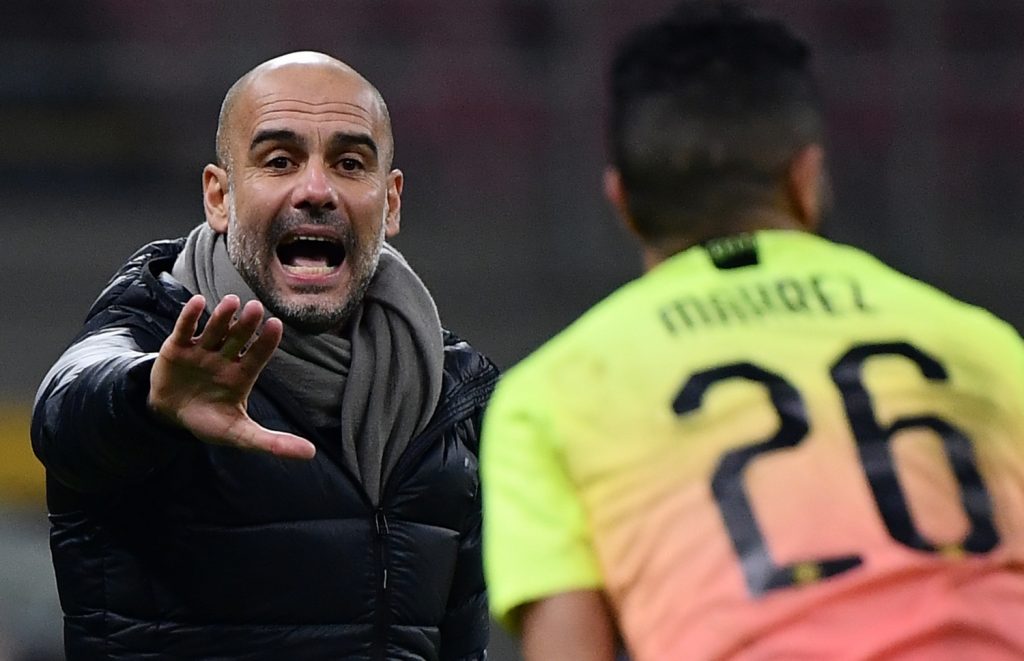 The search for a Vincent Kompany replacement has been going on for Manchester City since the summer and a failure to do so has reflected on their table standing.

The Premier League champions are without a strong centre-back after the veteran Vincent Kompany’s absence and injury to Aymeric Laporte, two of the major stars from last year. 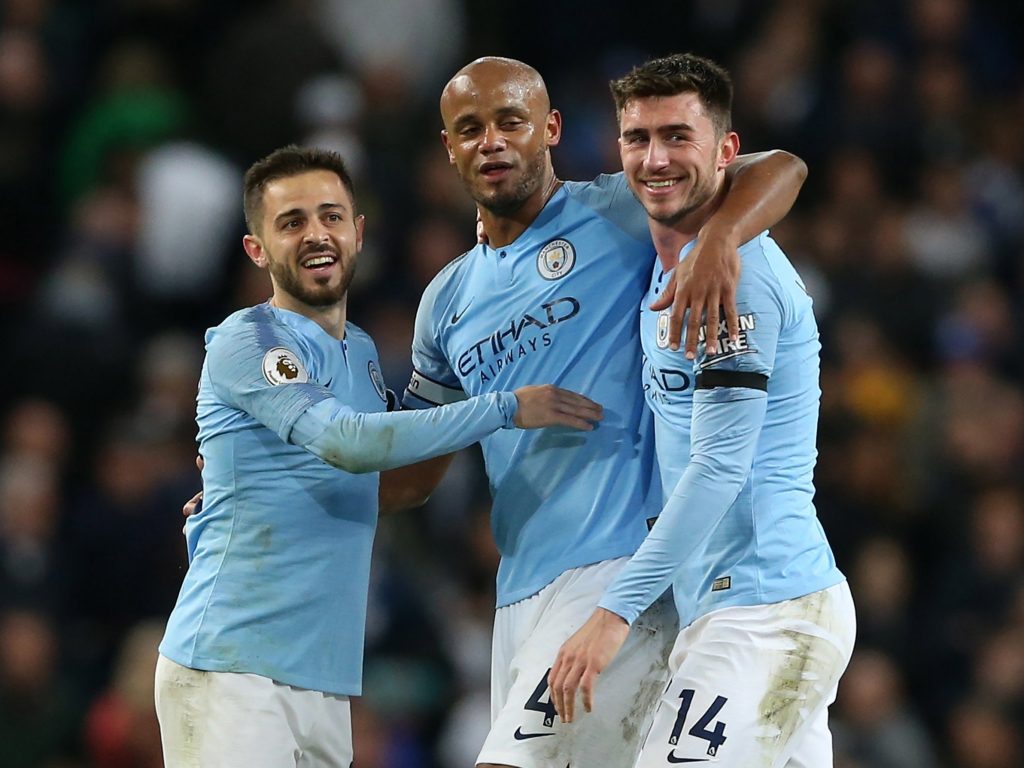 The heart of the defence has looked vulnerable this whole season and if City wants to change the shape moving forward, a stable centre-back signing is necessary in January transfer window.

The Citizens have already shortlisted few with the names of Nathan Ake, Caglar Soyuncu and Jonny Evans topping the list. The former Chelsea graduate and Bournemouth defender has 8 years of English football experience under his belt and is aged only 24.

The Dutch international is tipped with a move away from Bournemouth this January but it is highly likely that the Blues of London snatch him from our hands. 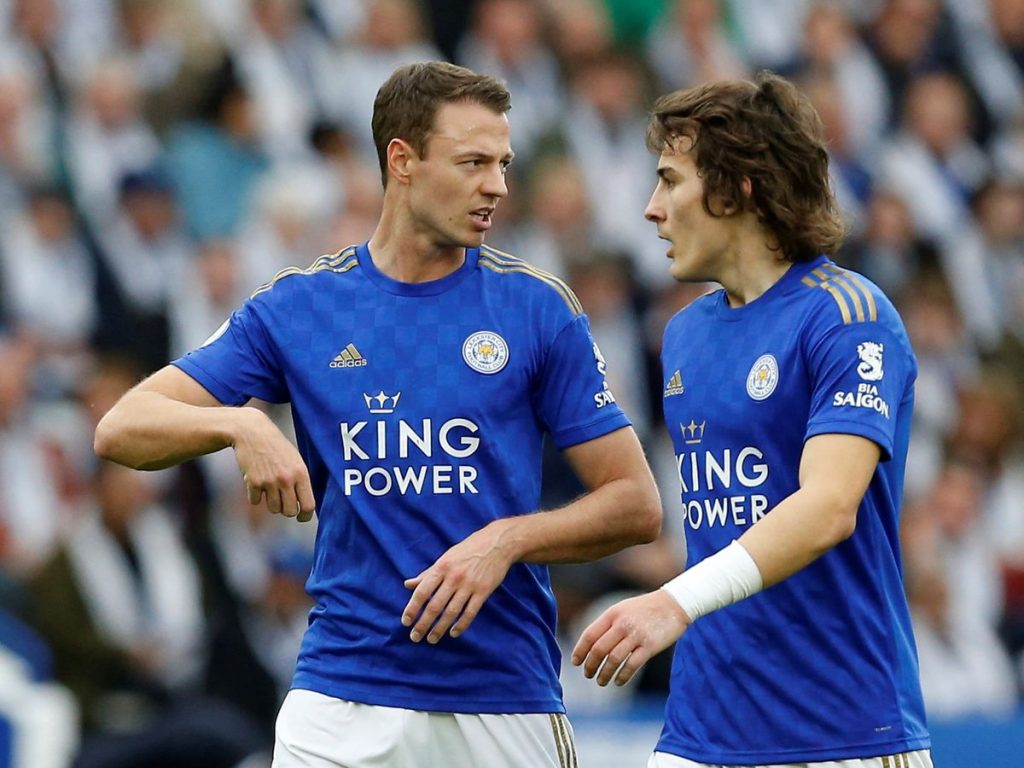 Manchester City are therefore, eyeing a move for Jonny Evans or Caglar Soyuncu, either of the two. The Citizens lost to Manchester United in signing Harry Maguire this summer because of the huge fee attached.

The Champions now look on Soyuncu and Evans who have been the pillars of Leicester’s defence this season, in a bid to strengthen their woeful defence.

The chances of either leaving Leicester are highly unlikely with Brendan Rodgers at helm who is determined to make everyone stay until June.

But considering the options that City has, any one of these would do a whole good to the defense that needs shape and strength. And if City are successful in pulling a deal, things could turn up pretty hot in the fixtures to come.