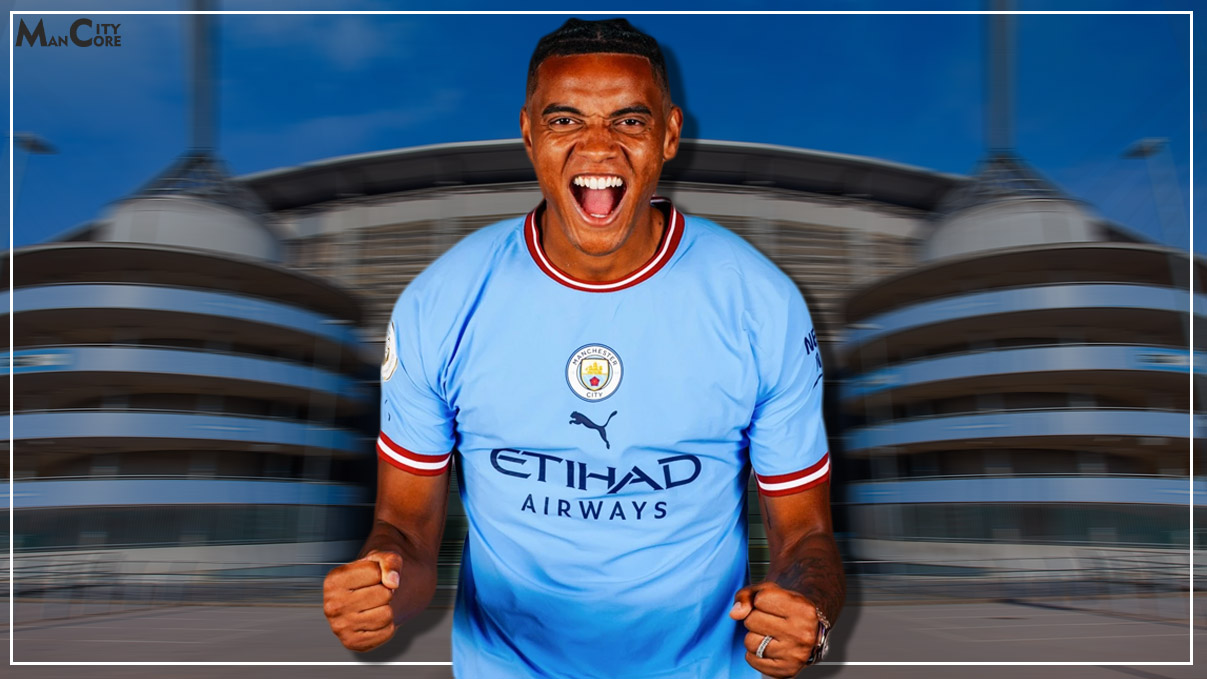 The dream of many players is for a big club to come calling at some stage in their career. When that call comes eventually, it is almost impossible for these players to say NO to the club. The pull of clubs like Manchester City is too tempting to reject and this was seen over the last summer.

The newest and final signing of the summer transfer window, Manuel Akanji, has told the story of how Man City’s call precipitated a number of fast-moving activities that finally sealed a move away from Borussia Dortmund with just a year left on his contract.

The Swiss international had received countless offers to leave the Yellow and Blacks but none of these offers seemed to meet his ambitions. After an injury to Nathan Ake, Manchester City found the need to beef up a spot in the team that is extremely depleted and made move for the BVB centre-back with Aymeric Laporte also out of action until October at the earliest.

Manuel Akanji has slotted right in since his signing missing just one game due to the birth of his child. Some pundits fear that the 41-time Swiss international could become a squad player should the other center-backs return to full fitness but with his current form, he can expect an extended run in the first XI as long as he stays fit and his performances do not drop.

“I feel like it’s big news [back in Switzerland]. I have not been there yet since the signing, but Man City is one of the biggest clubs in the world,” he told the Manchester Evening News. “I also want to show I did not come here to be just a random player. I want to be on this team and play as much as possible. Some people might still have doubts about it and I need to prove to them I can do it, and that’s why I’m here.

“Some people might think I came here just as another defender to play some time. I don’t really know what everyone thinks as I don’t read all the newspapers but there are always some doubts on everyone. Even Erling when he came, there were questions over if he could do here the same. Of course, he’s proving them wrong.

“I want to prove myself. I know I am capable of doing it, but I need to show it. That’s all that matters: what you do on the pitch and if you’re ready to cope with it. I think I am and I want to show it to myself and to the people that believed in me.”

Akanji was a regular for Dortmund for four years and this move is a logical next step in his career. A five-year contract with Man City shows that the club views him as an investment for both now and the future. Despite hitting the ground running, the 27-year-old admits that he still has a lot of adapting to do and will eventually come to grips with the rigorous requirements of playing for Pep Guardiola and Man City. His friend Erling Haaland and other stars at the City Football Academy are helping him settle and adapt to life in a new country, new team and new culture. For now, the £15.1million investment is already yielding dividends.