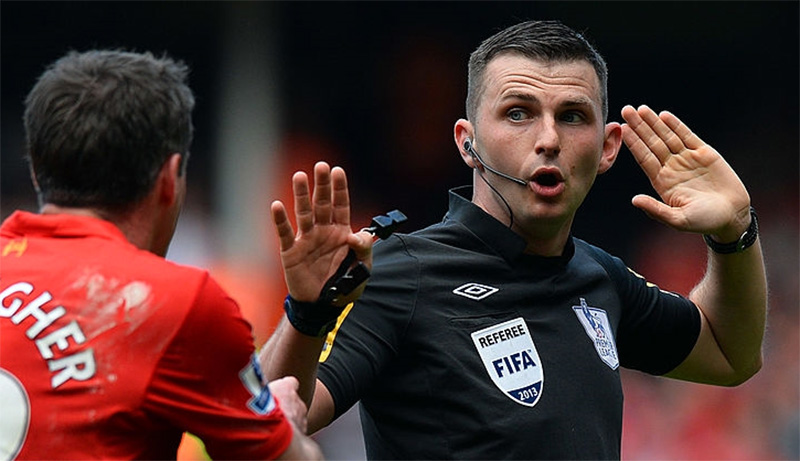 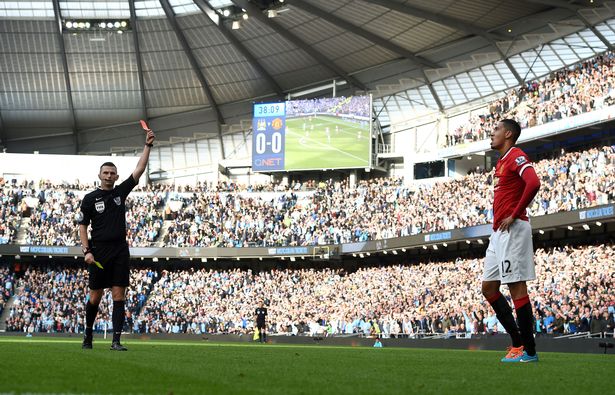 Last season he was disparaged by Manchester United manager Jose Mourinho in a 1-0 defeat to Chelsea in the FA Cup at Stamford Bridge.

Pep Guardiola side will travel Old Trafford next Sunday i.e. 10 December for the huge clash. They are currently eight points ahead of Manchester United in the Premier League table.