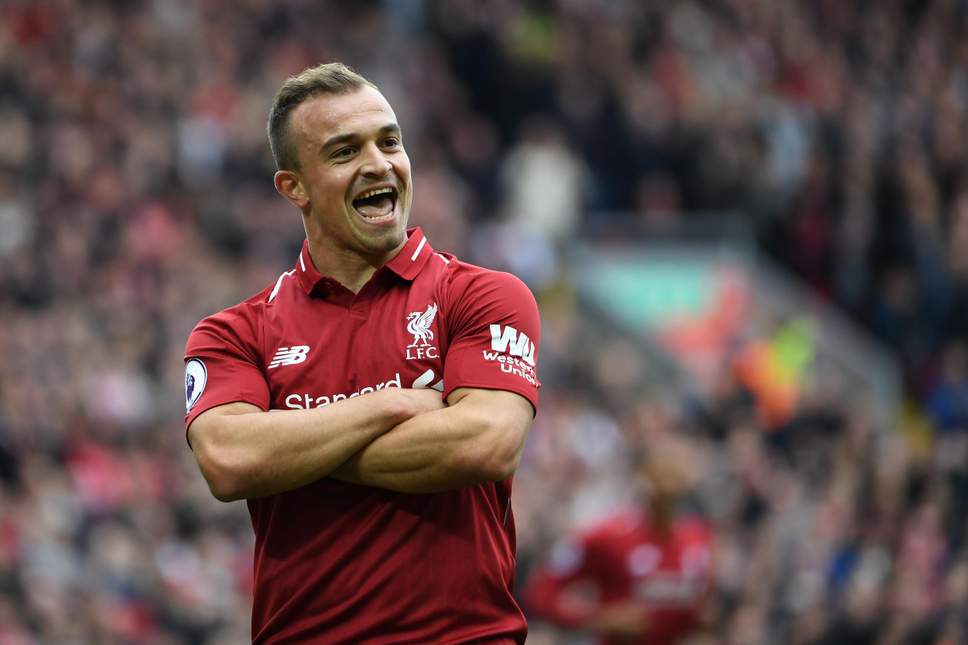 Liverpool have a deadly attacking trio in Sadio Mane, Roberto Firmino and Mohamed Salah – names pairing up together who could kill off the games individually on their day.

Liverpool may have been unbeaten this season but their so called deadly trio seems to have lost their touch and their performance against Napoli in the Champions League defeat on Wednesday just gave us the reality check on where they stand as of now.

Mohamed Salah was in form of his life when he netted 44 goals and laying of 16 assists for Liverpool last season but his performances this season have led to ‘one season wonder’ tags coming towards him.

Jurgen Klopp signed Xherdan Shaqiri from Stoke City in the summer. This led to a surprise reaction from pundits as well as supporters – Yes, Shaqiri is one of the highly known talents around the globe but Liverpool already possess bulk of talent on the right with Mo Salah and Alex-Oxlade-Chamberlain and it was certain that the Swiss wouldn’t be able to cement his place in the starting eleven.

But with Mohamed Salah misfiring, this may be the perfect time for Shaqiri to get his feet running and push The Egyptian over what he is delivering right now. 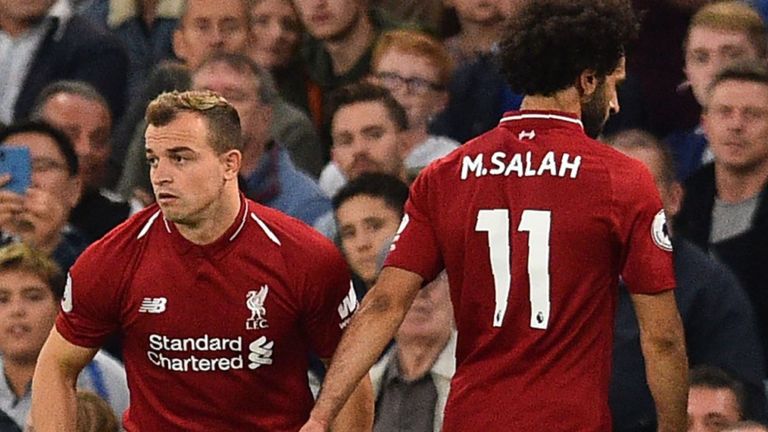 Talking about Shaqiri’s career – What a roller-coaster it has been. Starting off at Basel and then starring for Bayern Munich, he was probably the star performer at his time in Germany but since then he has seen his career going downside unless his Liverpool move this summer. His spell at Inter Milan was far from his abilities where as he was the central figure at Stoke City.

Many assumed his career is dusted in the downhill, but he did came up when he signed for Liverpool, ain’t he? – and keeping Salah on the bench will just serve as the benchmark on where he belongs.

Shaqiri has a reputation of scoring goals wherever he has been and opened his account for the Reds with that bicycle kick against Manchester United on his debut for Liverpool and he have to most importantly shift his goalscoring gears when Liverpool face the defending Champions Manchester City.

Liverpool hadn’t had all sorts of trouble other are going through when they face Manchester City – in face they have beaten Pep Guardiola & Co. on multiple occasions last season but this time – It will be a battle of blood. Pep Guardiola will be out with all eye on revenge whereas Klopp has basically specialized in getting better of Pep. It is going to be a battle of the season.