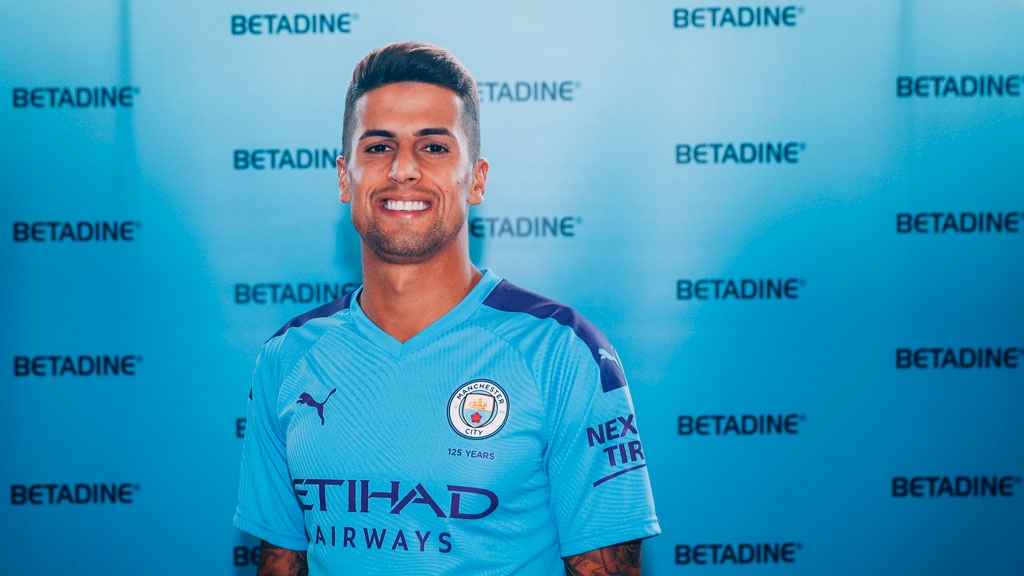 After months of speculations, Manchester City have confirmed he signing of Joao Cancelo from Juventus for £60m. The agreement sees Serie A champions receiving a transfer fee and Danilo as part of the deal.

Cancelo becomes Pep Guardiola’s third signing of the summer following the arrival of Angelino and Rodri. The Portuguese defender has signed a contract at the Etihad Stadium until the summer of 2025.

“City are a fantastic club, with a brilliant manager and I am delighted to be here,” Cancelo said after agreeing personal terms and completing his medical.

“Everything about them has impressed me, from the facilities, to their style of play.

“I am always looking to develop my game and win trophies and I believe I can do that here, so now I’m really looking forward to the new season and testing myself in the Premier League.”

City’s Director of Football, Txiki Begiristain, believes, “Joao is a fine player and an excellent attacking full-back who will provide us with a real threat on the right-hand side.”

“We have been impressed with his progress and have no doubt he can continue to shine here in Manchester.

“He fits the profile of player we want here at Manchester City. His best years are ahead of him, he’s technically proficient and has the physical attributes we desire.

“I am delighted we have secured his signature.”

The Portugal defender provided one goal and five assists in 34 games as Juve lifted an eighth successive Serie A title.