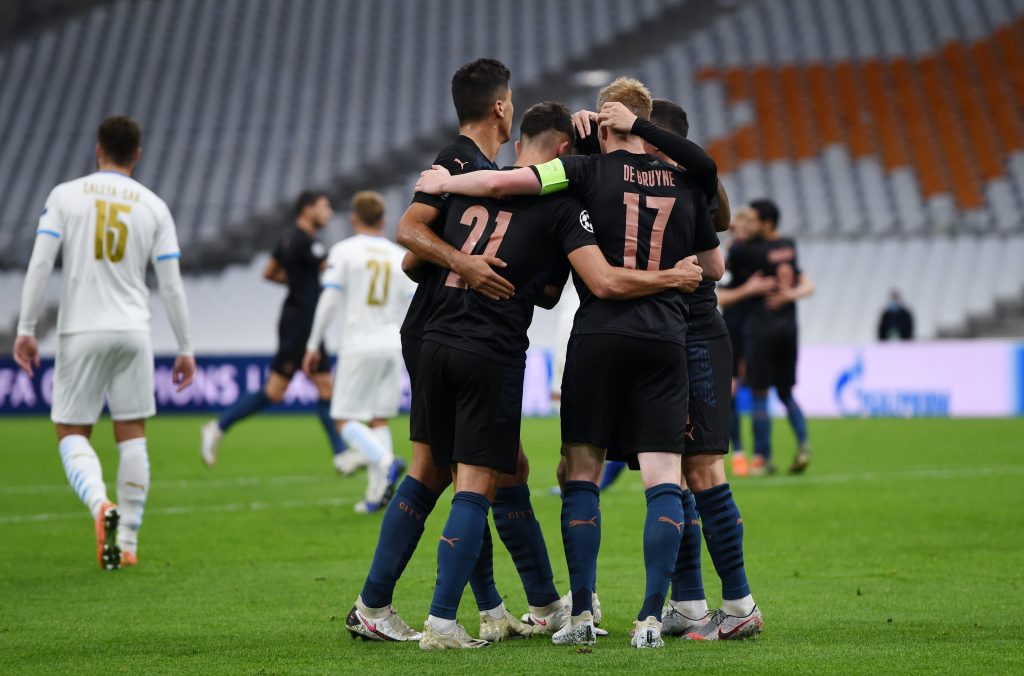 Manchester City travel to the Greek city of Piraeus in a Group C fixture tomorrow evening, knowing that they can book their berth in the Round of 16 with a win here.

City have suffered perhaps their slowest start to any domestic season under Pep, as the Citizens incredibly are sitting in 13th place after eight games into the campaign.

Guardiola’s men are low on confidence at the moment after losing 2-0 to Tottenham Hotspur at the weekend, in a match where they had dominated most of the game but failed to score against Mourinho’s side.

Home side Olympiacos have secured two successive league wins in the Super League and will need to push for a victory to have any chance of qualifying from this group.

Meanwhile City will be looking to bounce back from the defeat at the weekend and extend their 100% win rate in the Champions League so far against a modest opponent.

Fernandinho, Zinchencko, Benjamin Mendy and Nathan Ake are all expected to sit this one out and are unlikely to play a part tomorrow.

Pep Guardiola earlier this week confirmed that Sergio Aguero would be slowly eased back into the side meaning another start for Brazilian international Gabriel Jesus to lead the attack.

Raheem Sterling will be expected to start out wide as the England international got 20 minutes at the London Stadium after coming back from a calf injury.

For Olympiacos, defender Jose Holebas and Wolves loanee Ruben Vinagre are sidelined with foot injuries while Valbuena suffered a fracture during practice.

Their squad has been further depleted as Moroccan Youssef El-Arabi and Egyptian Ahmed Hassan tested positive for coronavirus during international duty with their respective sides.