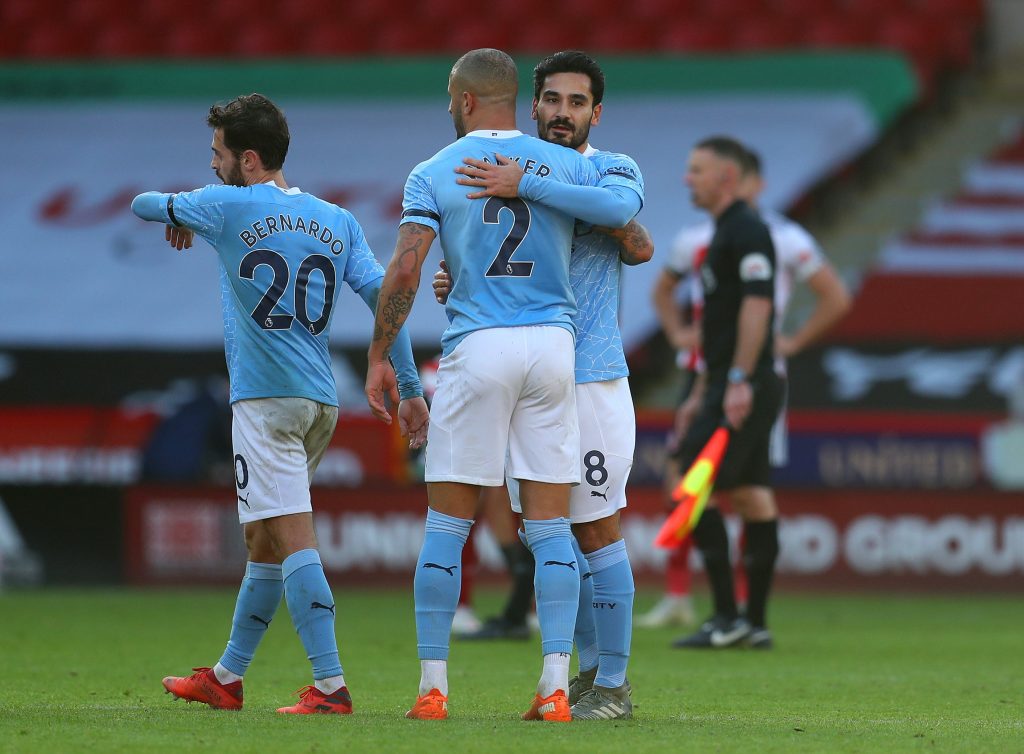 Manchester City face off against Greek champions Olympiakos on Tuesday in the third round of group stage fixtures of Champions League 2020/21 season.

The Citizens have a 100% win record in the UCL so far this season after recording victories against Porto and Marseille in Group C.

Olympiakos got off to the perfect start after taking away the three points from Marseille on matchday one, but succumbed to a loss against Porto last time round.

Guardiola’s men will be confident going into this fixture with their results improving of late as they took away the three points from Sheffield United on the weekend with a slender 1-0 victory.

Manchester City definitely looks the favorites heading into this one as they have picked up some important wins last month and are in good form in the Champions League. Olympiakos will have plenty of work on both ends of the field to try and upset Guardiola’s side and rescue a point from the Etihad.

Argentine striker Sergio Aguero is sidelined with a muscle injury he picked up last month, while Gabriel Jesus has reportedly returned to training but the Brazilian’s fitness will be analysed following a late fitness test. Fernandinho and Nathan Ake remain the only two major concerns in the defence and midfield as De Bruyne and Laporte both returned to the side after a hefty spell on the sidelines.

Phil Foden is expected to start in midfield following his brief substitute appearances against the Blades last weekend. In attack, Ferran Torres will operate in the middle of a false nine with Riyad Mahrez and Raheem Sterling on either side of the youngster.

Olympiakos will be without the trio of Ba, Camara and Soudani after the players all tested positive for Coronavius last week. However coach Pedro Martins has plenty of firepower in his squad with the likes of M’Vila and Matheiu Valubuena expected to return to the stall.