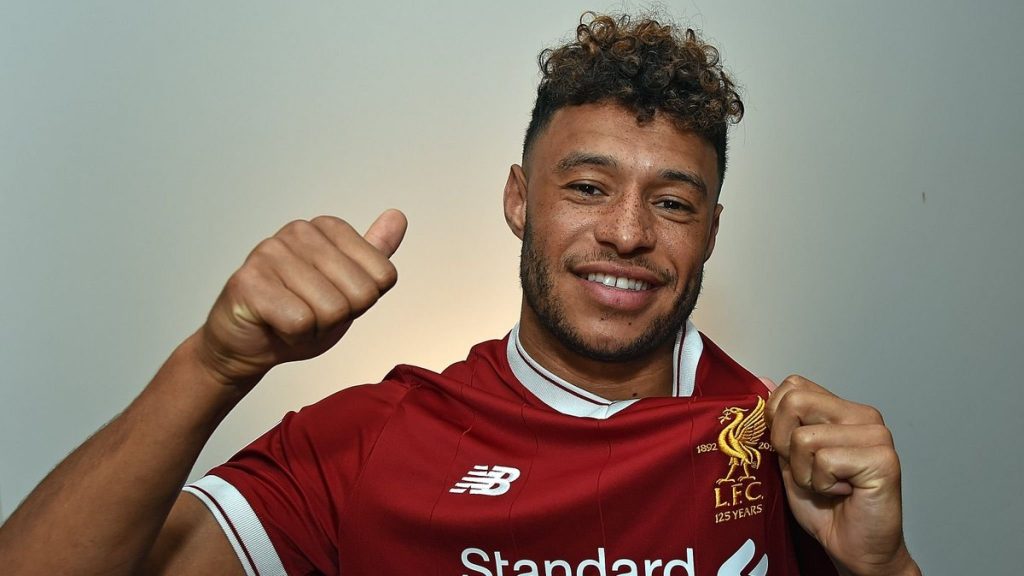 And we can expect Alex Oxlade-Chamberlain in the squad, when Premier’s League unbeaten club go head-to-head against The Reds at Etihad on Saturday, 9th September, 9 p.m. IST.

Both teams after collecting seven points sit in the top four of the standings from their opening three games. And Manchester City will be looking to seek first home win after 1-1 draw with Everton.

Both teams manager will be hoping that their stars come through the international week unharmed.

MANCHESTER CITY: Kyle Walker will be available after missing Bournemouth game on receiving red card against Everton. But key player Raheem Sterling will miss the game due to suspension. 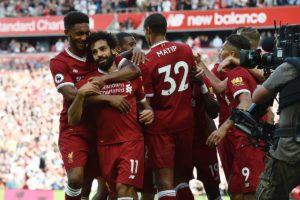 LIVERPOOL: Alex Oxlade-Chamberlain could make his Liverpool Debut following move from Arsenal. Nathaniel Clyne and Adam Lallana are both on the injured list.

Philippe Coutinho could make make his first start of the season against Blues. Mignolet is likely to return after being rested for the match against The Gunners. 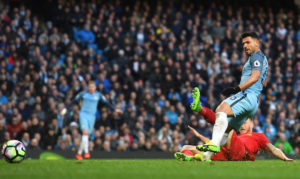 At Etihad stadium in March, Both sides played 1-1 draw with James Milner netting opening goal from penalty spot of the match. Manchester City fought back for the equaliser scored by Sergio Aguero to tick off Milner’s Goal.