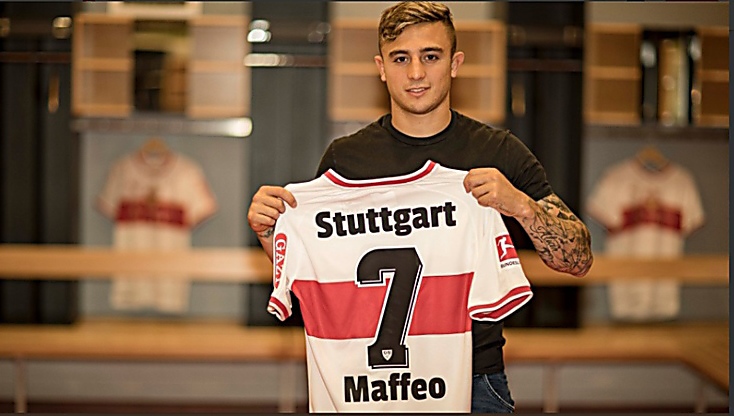 VFB Stuttgart have officially acquired the services of Manchester City starlet Pablo Maffeo. They shrugged off competition from various Premier League clubs to secure his signature.

Pablo Maffeo revealed that Pep Guardiola insisted him for a move to Germany and thinks it is an ideal place for his development.

21-year-old looks a real prospect for Stuttgart and has already got fans buzzing his name around the town. 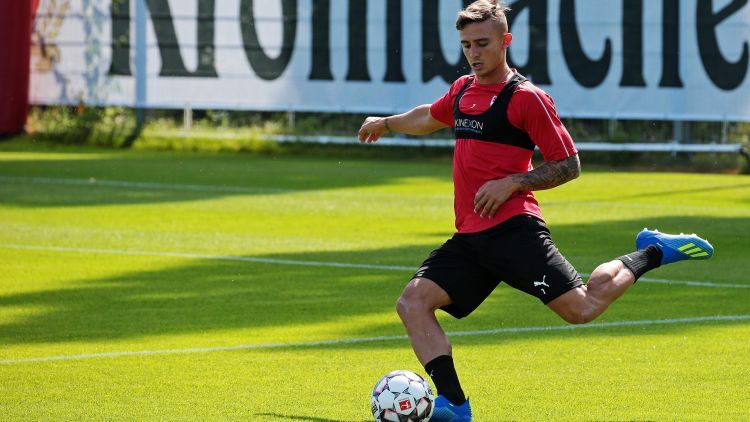 “Pep Guardiola spoke highly of the Bundesliga, and those in charge at Stuttgart went to great lengths to persuade me,” Maffeo said, after putting pen to paper on a five-year deal. “I watched tapes of their home games, and I was impressed by the atmosphere in the stadium. I want to do my bit to help the club continue their positive development.”

Pablo Maffeo is expected to play an integral role for Die Roten. Though the question still remains he will play besides Benjamin Pavard or will have to make a reputation as good as Benjamin on his own.