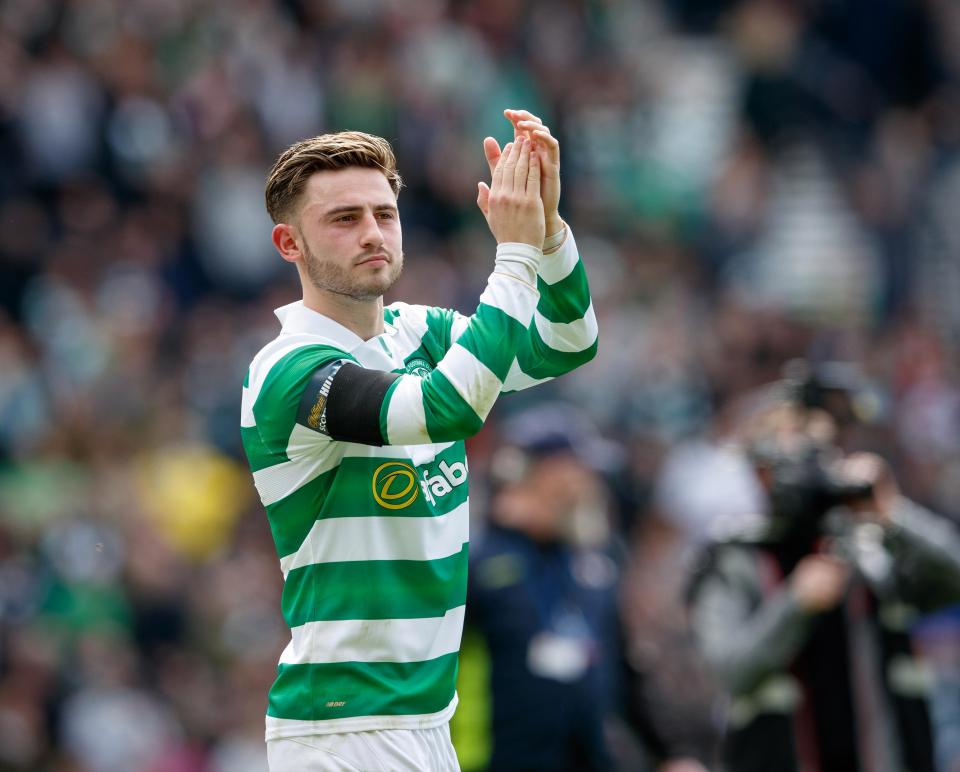 Patrick Roberts – one of those talents that don’t come everyday and City fans are already eyeing his return back to Ethiad Stadium and prove his worth at the highest level.

Roberts faced a huge disappointment when he was ruled out for four months with injury. Patrick Roberts is nearing his return from injury and he spoke to Celticfc.net highlighting his delight to return back to football.

Roberts is on loan at Celtic where he has already gained fan following.

Patrick Roberts said – “It was the longest four months of my life and it was great to get back out there, though it was a shame about the result.

“I have felt good in the training the last few weeks and I knew I would get on at some point and I was trying my best to get a goal but the bar got me.”