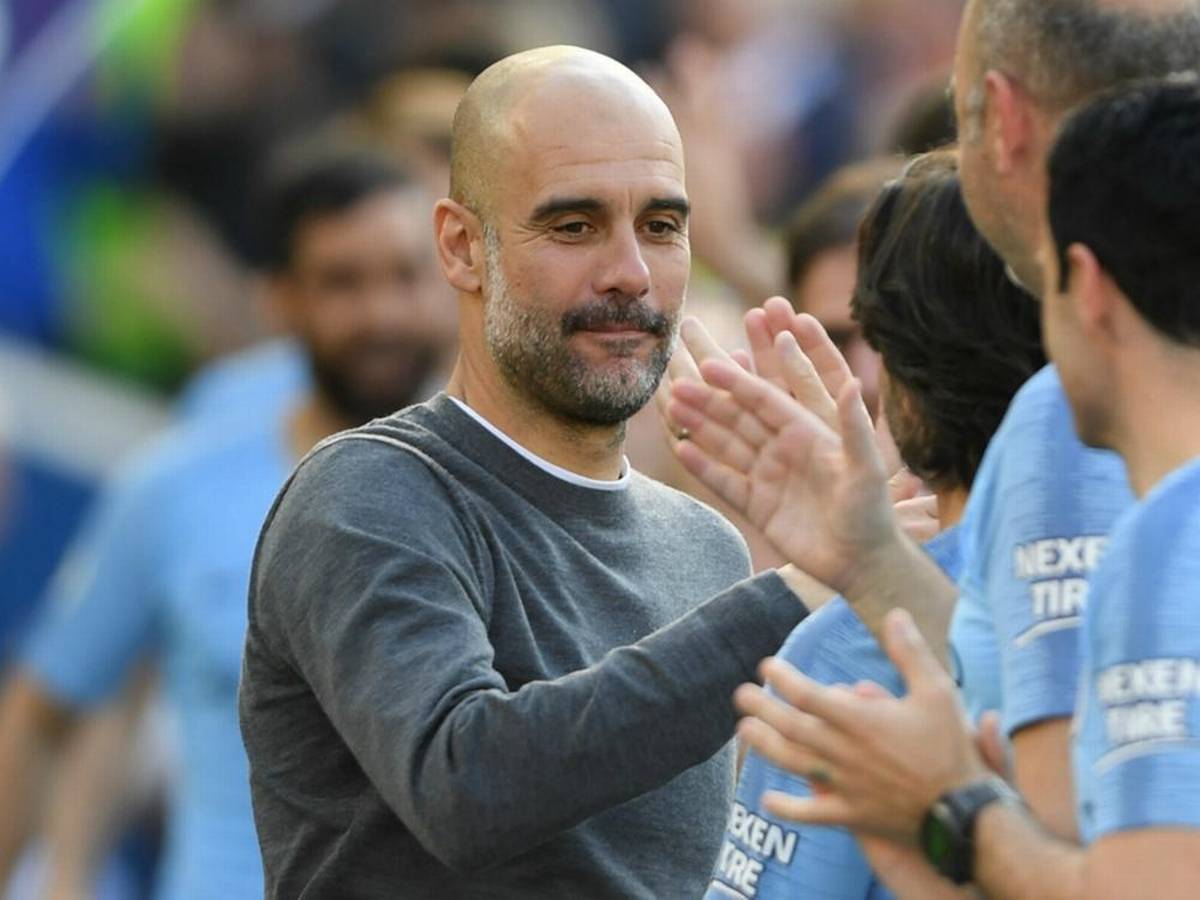 Manchester City boss Pep Guardiola has insisted that he is prepared to remain at the City of Manchester stadium and also spoken out on the possibility of winning the Champions League during his reign.

There have been arguments over whether this Manchester City side is the greatest ever team to play football in the history of the sport. With the philosopher Pep Guardiola, nothing seems unattainable and he is breaking records after records with each passing game grilling his name in the history books.

Almost every club in the world would kill to have a manager like Guardiola and Manchester City are really blessed to have him at the wheel. However, the transfer speculation never seems to end and following Massimiliano Allegri’s step-down from Juventus, Guardiola has been rumored to take up the job at the Allianz Stadium to manage to the Old Lady.

But the 48-year-old has dismissed any rubbish of a move away from England as he claims that he is always supported and there would be no other place that he would rather be after comparing his stints in Germany and Spain, “There’s no better place in the world to play and do your job as a manager than in England. I can compare it to Spain and Germany.

“It’s like I am in a blue shirt and I am one of you. I remember in the first year it was difficult. After the defeat to Monaco in the Champions League and we were not doing well in the Premier League, the people still supported you.”

“With me, without me, with this group or without this group it is important we are there fighting for that and maybe one day it happens. If it doesn’t happen, we are unlucky and we tried. It’s important to be there all the time and do it.”