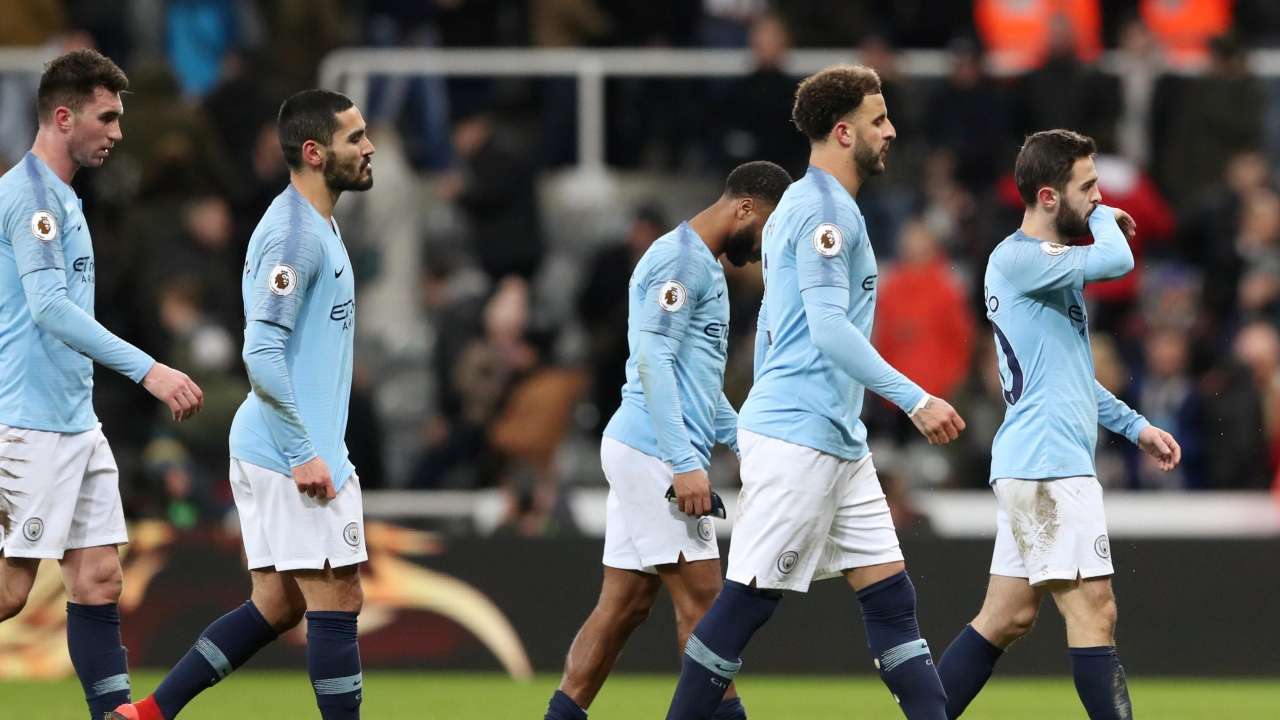 Manchester City boss Pep Guardiola has admitted that he believes the race for the Premier League title was over following the loss to Rafael Benitez’ Newcastle United.

The Blue half of Manchester became the first club in the history of English football to complete the domestic treble of the Premier League, FA Cup, and League Cup this season. However, the City boss has made a shocking revelation about how he believed that the title race was finished in January as Jurgen Klopp’s Liverpool looked most likely to win the title.

After squandering a 1-0 lead against Newcastle United to lose the game 2-1 at the full-time whistle, Pep Guardiola admitted that he feared the worst for the rest of the season. Liverpool had a great chance to swell up the lead between Guardiola’s side to seven points at the top of the table but ended up drawing against Leicester City.

Manchester City finished the campaign on 98 points, just one ahead of their closest rivals Liverpool who pushed them all the way to the last day of the season to ensure that the title was wrapped up. They became the first team to have successfully defended their title since Manchester United in 2009 but there were some nerves in the City dressing room after the defeat against Newcastle United at Saint James’ Park.

The 48-year-old Catalonian manager spoke to City’s TV channel and said, “Right after the game in the locker room [we thought it was over], We know the next day Liverpool play [against Leicester]. The fact they didn’t win meant we were still there. Still, we were alive.”

Guardiola went on to explain that having to play after Liverpool in the fixture list helped the Mancunians because they knew they could not afford to drop points as they won 14 games on the trot, “The fact that we played most of our games after Liverpool, and the fact we knew we couldn’t drop points. Sometimes it’s easy to prepare the mental approach of the players. Everyone was convinced that the only chance we had to win to was to win every single game. Everybody knew it. Win, or we are out. And that sometimes helps. You know what you have to do. It helps.”