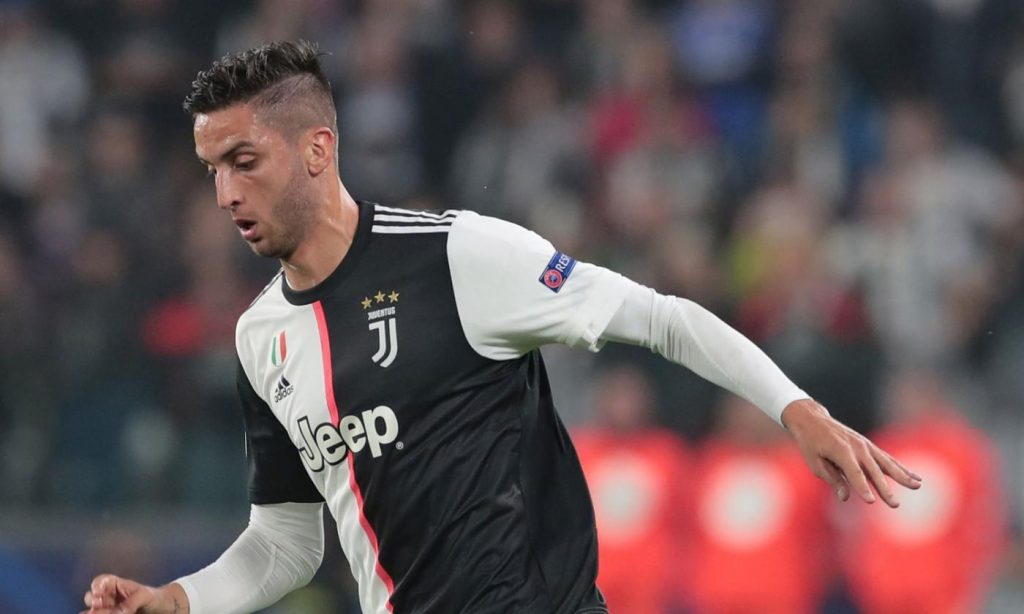 Rodrigo Bentancur has established himself as one of the most anticipated technical upcoming midfielder, and when we come to football brains – you would rarely not find Pep Guardiola.

Guardiola wants to bring Juventus midfielder Bentancur to Manchester City, though will have to compete with his home club Barcelona to secure his services.

Rodrigo has fallen down the pecking order under Maurizio Sarri and Champions from England and Spain are looking to get the best out of that.

Bentancur has made forty appearances last season and has shown signs of progress since move to Turin couple of years back, though his chances have come afar this campaign – managing only three appearances from the tunnel under Sarri.

Juventus has the likes of Aaron Ramsey, Blaise Matuidi, Emre Can, Adrien Rabiot, Sami Khedira and Miralem Pjanic jostling for game time in the midfield alongside the Uruguayan and if chances come limited, we may well see him in City blues soon.

Is Guardiola looking at someone who can fill in for David Silva in Rodrigo Bentancur?