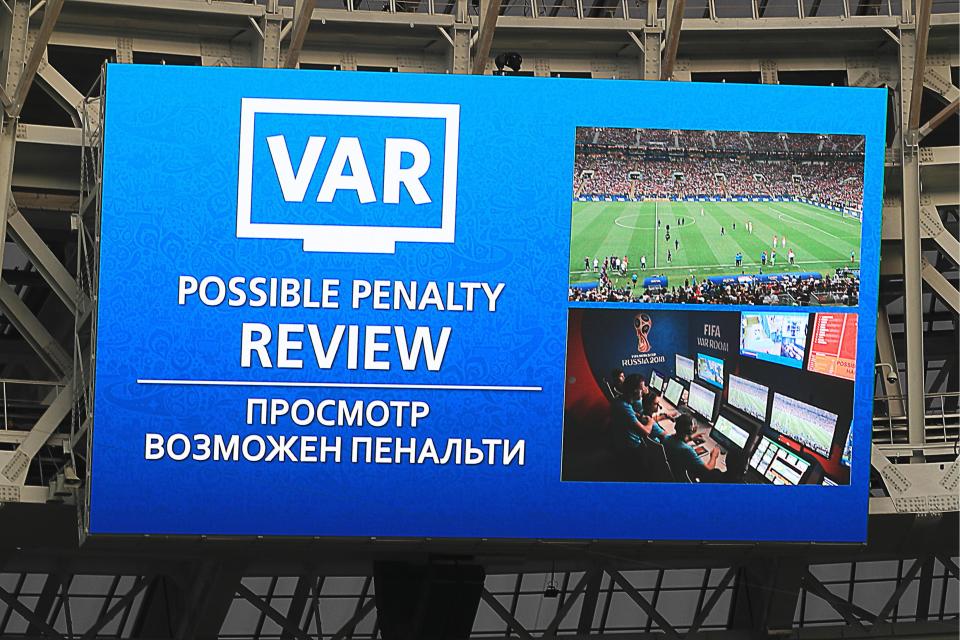 In April this year, with a two-thirds majority, English Premier League (EPL) clubs voted against the adoption of the Video Assistant Referee (VAR) system for the 2018/19 season. All 20 clubs agreed, however, that advanced testing of the system should continue for further improvements. The main points of contention during last season’s trials in the FA Cup was a lack of communication to the fans in the decision-making process and the length of stoppages.

Other complaints revolved around the confusion in the definition of ‘clear and obvious’ and which on-field decisions could actually be overturned, as well as whether FIFA should just limit VAR to incidents involving goals, straight red cards, penalties and cases of mistaken identity. Prominent football figures like Alan Shearer have criticised the new system, arguing that it impacts the flow of football. Yet despite all the complaints VAR was used in the World Cup this summer, and its performance was nearly flawless. FIFA’s referee committee head Pierluigi Collina told ESPN that 99.3% of match changing decisions were called correctly. Additionally, despite drawn out decisions, FIFA noted that the ball was in play longer compared to previous World Cups.

Even in light of this evidence few club executives in the EPL put their hand up when asked if they were in favour of implementing VAR this season. City were among the very few to support VAR, and Guardiola had more reason than most to support its use. Last season Man City were the victims of several major refereeing blunders in their defeats to Liverpool and United. A notable incident was Ashley Young’s penalty area challenge on Sergio Aguero during the last Manchester derby. The controversial decision to rule out Leroy Sane’s goal, in the Champions League quarterfinal defeat to Liverpool, was another sore point for Guardiola. 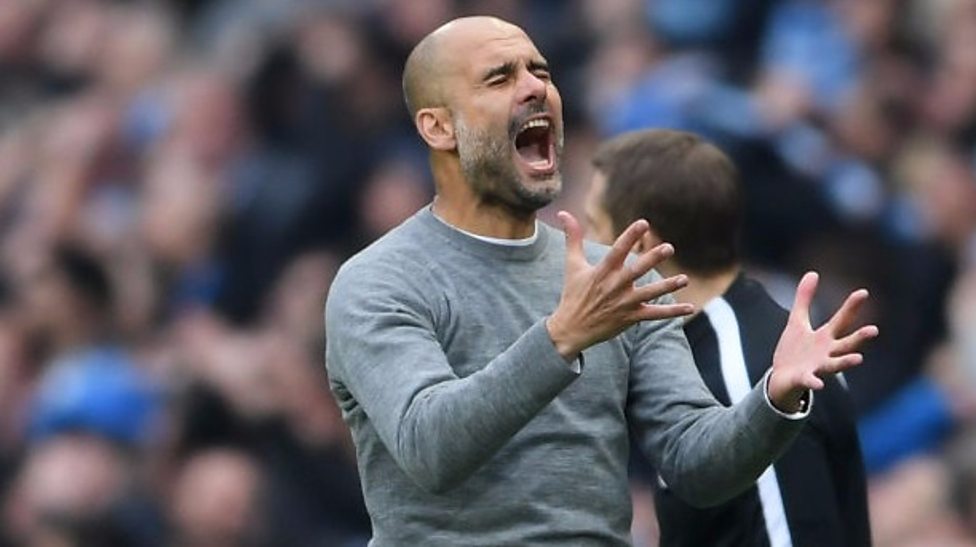 The City boss believes that the main opponents to VAR were Manchester United and Chelsea who did not want to see its adoption just yet. He remains adamant, however, that adoption is inevitable. In an interview with the Birmingham Mail he said that “today the football is quicker, it’s faster… It’s not easy for the referees.” The quickness and pace of the modern game means that even the most keen-eyed referees can miss crucial match-changing incidents.

Due to VAR interventions, this summer’s World Cup set an unprecedented record for the most penalty decisions of any previous tournament, with a total of 29 given throughout the 64 games. EPL clubs, however, agreed that more streamlining is needed before a more seamless VAR system can be introduced which will better communicate the decision-making process to players, managers and fans. Equally as important is the consistency of VAR interventions and whether it’s scope should be expanded. For now, Guardiola will be hoping that next season, when the system is faster and more efficient, it will see adoption in the EPL.