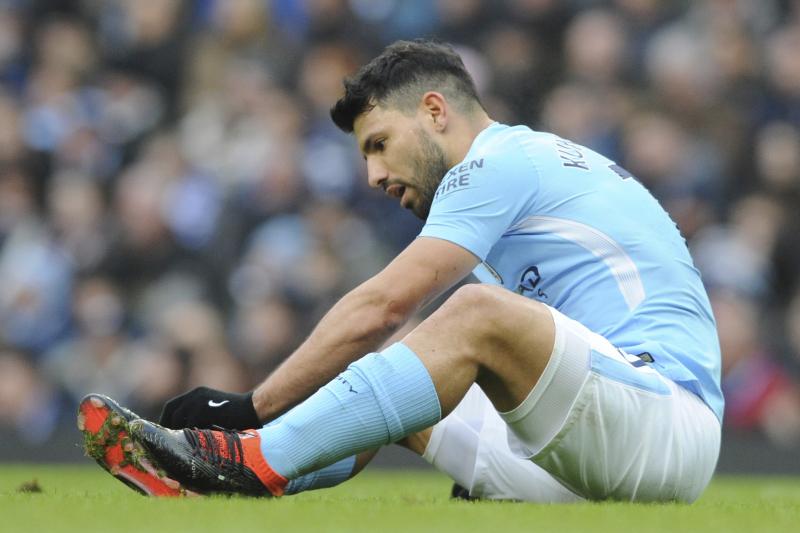 The Argentine is likely to miss the rest of the season after undergoing a knee operation.

Sergio Aguero suffered a knee injury in training during March and returned from the bench against Manchester United. A challenge from Ashley Young in Manchester derby aggravated a problem in his knee. Now The Boss cannot say for certain when The Argentine striker will be available again.

“Recovering from an arthroscopy on my knee. Fully motivated to get back soon to the field,” Aguero wrote on Twitter.

And with Argentina preparing for the World Cup in June, City official site added: “After the season the 29-year-old will turn his attentions to World Cup glory in Russia with Argentina.”

The Club’s all-time leading scorer has already rewritten many records this season and is only one goal shy to net his two hundredth City goal.